Long-awaited followup launches on PS4 and PC on November 19 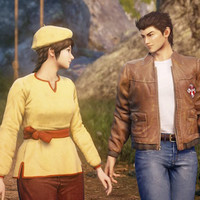 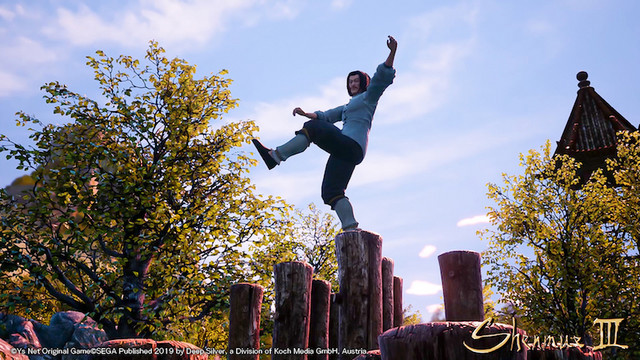 It's hard to believe, but we're just a little over two months out from the launch of Shenmue III. Ys Net has the game on display at Tokyo Game Show 2019, and the team shared a pair of trailers to preview more of Ryo's next adventure.

First up is a "mood video" that's all about the spirit of where Shenmue III takes place. Once you've spent some time in the world, you can move on to the Japanese voiceover version of the previously released "A Day in Shenmue" trailer.