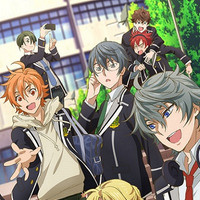 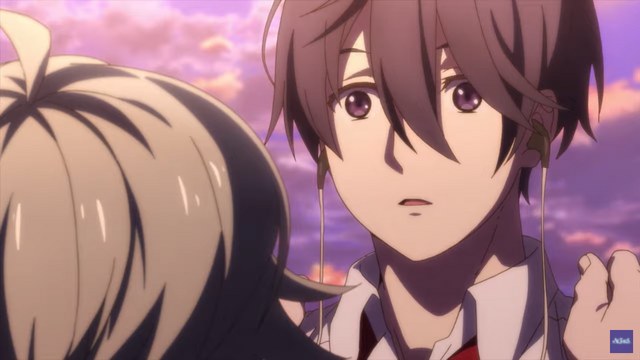 The power of song brings classmates together in a new key visual (below) for ACTORS -Songs Connection-, an upcoming TV anime based on the audio CD series by Exit Tunes that features famous voice actors playing the roles of students and teachers at a prestigious private academy.

Set in Tenshou Private Academy in Thrive Central, ACTORS -Songs Connection- follows the daily adventures of Saku Otonomiya, a shy transfer student who finds friendship among the members of the singing club and the archeology department. 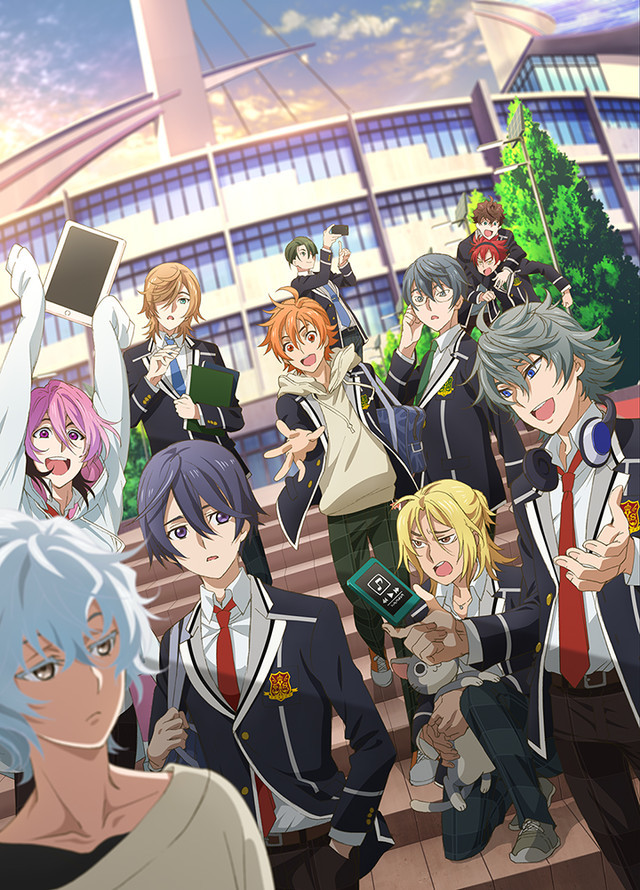 ACTORS -Songs Connection- is directed by Osamu Yamasaki and features animation production by Drive. The series will broadcast in Japan on Tokyo MX, BS NTV, and AT-X beginning on October 06, 2019.