Players get a chance at limited-time Servants during the game's biggest campaign ever! 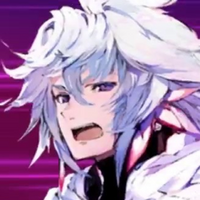 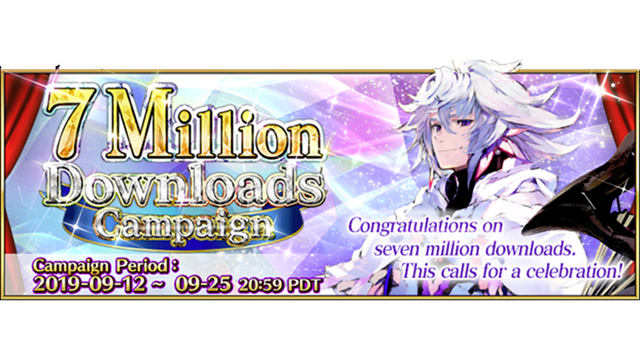 The US server of Fate/Grand Order is 7 million downloads strong, and the game is giving Masters an opportunity to summon new Servants as a reward!

Right now in-game, the Kingmaker himself is once again summonable: 5-star Caster Merlin! Drop rates are also up for Merlin's most famous protege, Altria Pendragon: specifically, the 5-star Altria Saber and Lancer and the 4-star Altria Alter Saber and Lancer. 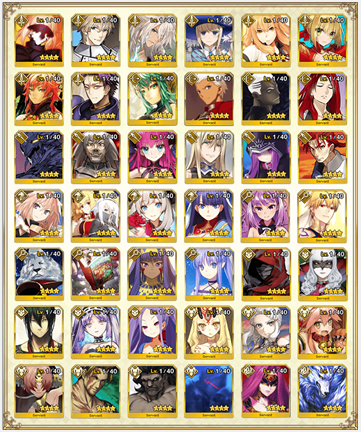 Additionally, each player will get one "7 Million Downloads Commemorative Ticket" which can be exchanged for one of the 42 4-star Servants shown above. Bolster your forces with Nero, Emiya, Lancelot, and more. Tickets must be used before September 18.

Players can also daily login bonuses, new items in Da Vinci's Workshop, increased success rates and half-QP costs for Servant and Craft Essence enhancements, and halved AP costs for the daily "Enter the Treasure Vault" quests. And you'll have plenty of room to store your new Servants and Craft Essences, as inventory space has been increased from 300 to 350.

The event runs until September 25.