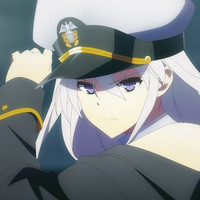 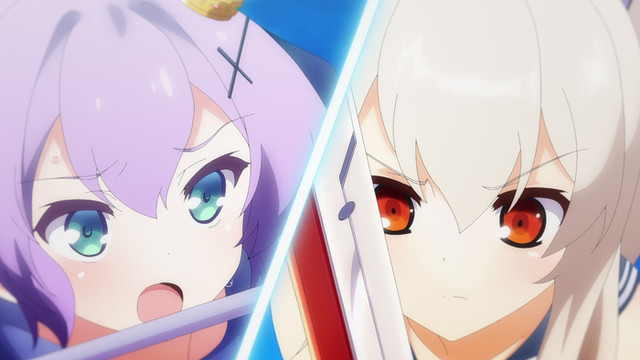 Anchors aweigh! An exciting new preview video, the OP / ED theme song performers, and the Japanese broadcast schedule have been published for Azur Lane, an upcoming TV anime based on the smart phone game by Shanghai Manjuu and Xiamen Yongshi that re-imagines WWII era warships as cute girls.

The setting of Azur Lane is described as follows:

This is a blue planet, 71% of its surface is covered with water. Human beings were born in this azure blue sea at the very beginning. However, as humanity grew, so did their ever-expanding ambitions. Peaceful times gave way to war and devastation. Finally, a mysterious enemy emerged from the sea. In the face of overwhelming hostile forces, all camps were still fighting each other.

The final result was tragic: Humanity lost more than 90% of its control over the sea. People struggled to survive. The fear of the unknown enemy, who drag humanity into the dark abyss of the despair, spread everywhere. Decades later, in order to recapture the once glorious past, the major camps finally decided to unite and created the Azur Lane - a worldwide military organization.

The purpose of the Azure Lane is to gather technologies and resources, and share them between all major camps in the world, to fight back the mysterious enemy. Now, everybody has a same goal: to construct a new fleet that can compete with the "Sirens" and regain control of the sea.

In the Azur Lane TV anime, humanity has successfully pushed back the threat of the "Sirens", but now the ship girls of Azur Lane and Red Axis, a rival military faction with different political goals, clash with one another in a war for hegemony over the seas. 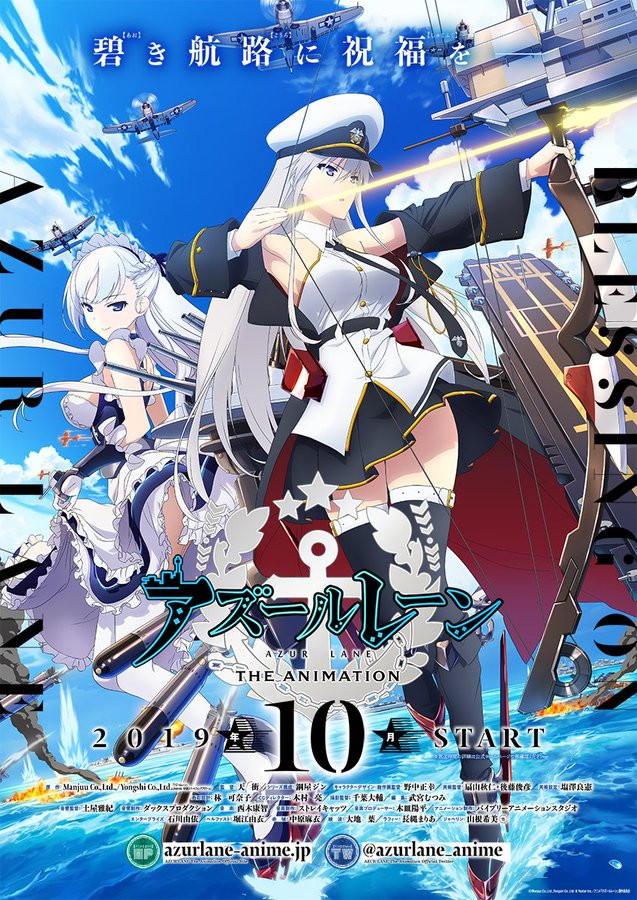 Azur Lane is directed by Tensho and features animation production by Bibury Animation Studio. The series will broadcast in Japan according to the following TV schedule:

Please note that some Japanese TV schedules count early-morning programming as late-night programming of the previous day, so for examples the 25:30 time slot on Thursday evening is actually at 1:30am JST on Friday morning.