Masahiko Ohta (YuruYuri)-directed isekai fantasy will be simulcast on Crunchyroll 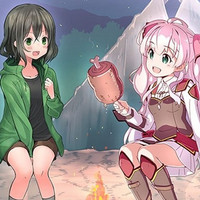 The official website for the forthcoming TV anime adaptation of FUNA's comedy fantasy light novel series Watashi, Noryoku wa Heikinchi dette Ittayone!/Didn't I Say to Make My Abilities Average in the Next Life?! has posted a special collaboration illustration drawn by the novel's illustrator Itsuki Akata and the Yama no Susume/ Encouragement of Climb manga author Shiro.

The collaboration was realized because both series have been published by the same company, Earth Star Entertainment. And the two also have a lot of things in common in their stories, such as friendship between girls and camping outside.

In addition, by following the anime's official Twitter and retweeting the post below by September 24 at 23:59 (JST), lucky 30 people chosen by lot will get a copied colored paper of the collaboration illustration.

The TV anime Watashi, Noryoku wa Heikinchi dette Ittayone!/Didn't I Say to Make My Abilities Average in the Next Life?! is set to premiere on AT-X, TOKYO MX, and BS11 on October 7, 2019, and will be also simulcast on Crunchyroll to its members worldwide excluding Asia. 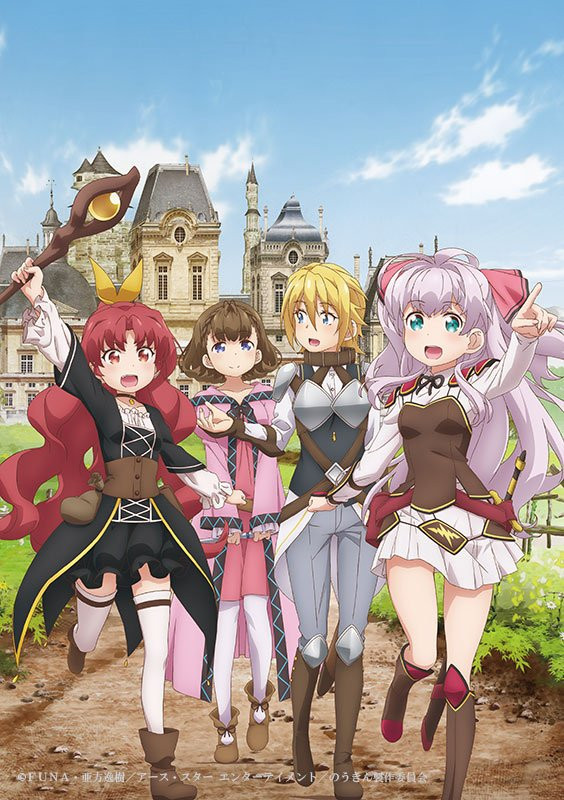 Source: TV anime "Didn't I Say to Make My Abilities Average in the Next Life?!" official website / Twitter