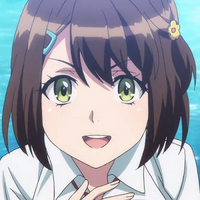 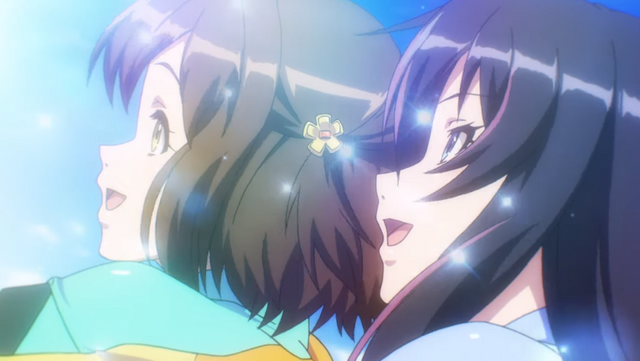 Kandagawa Jet Girls - a TV anime based on the mixed media project by Kadokawa, Marvelous, and Egg Firm about tandem jet ski racing - is gearing up to make a splash with the release of a new preview video, a new key visual, and the Japanese broadcast schedule.

Kandagawa Jet Girls is set in a near-future world where high school girls compete in tandem jet ski races where one racer, the Jetter, steers the vehicle while the other racer, the Shooter, hangs off the back and attacks their opponents with squirt guns.

In this setting, Rin Namiki, a girl from the countryside whose mother was a legendary Jetter, moves to Asakusa, Tokyo in order to pursue her racing dreams. There Rin meets Misa Aoi, a cool and beautiful girl, and the two become partners in a racing duo known as the "Kandagawa Jet Girls". Together, they bond as a team while taking on all challengers. 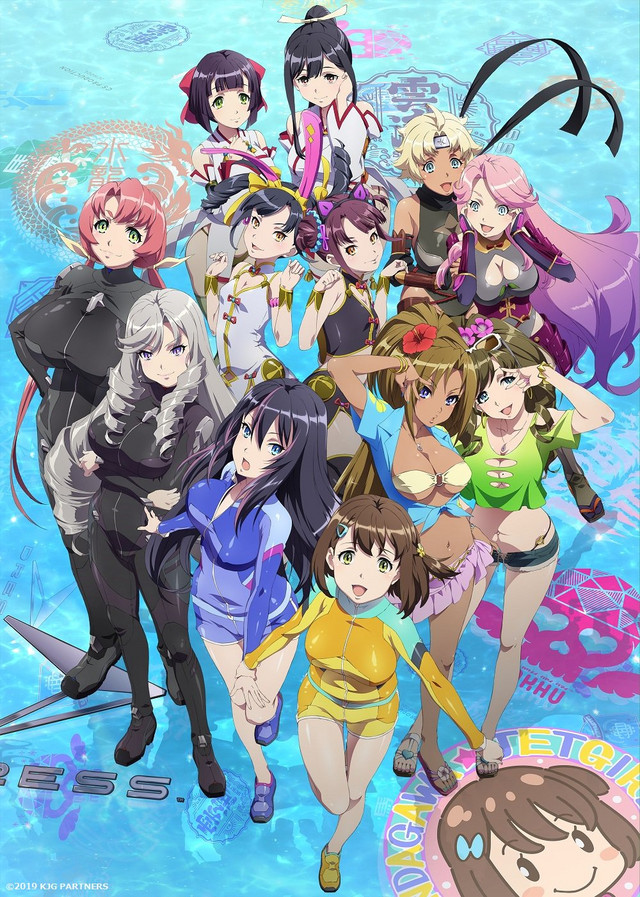 The Kandagawa Jet Girls TV anime is directed by Hiraku Kaneko and features animation production by TNK. The series will broadcast in Japan according to the following TV schedule:

Please note that some Japanese TV schedules count early-morning programming as late-night programming of the previous day, so for example the 24:30 time slot on Tuesday evening is actually on Wednesday morning at 12:30am JST.