Display will travel to Osaka and Aomori in 2020 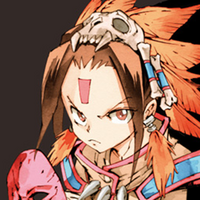 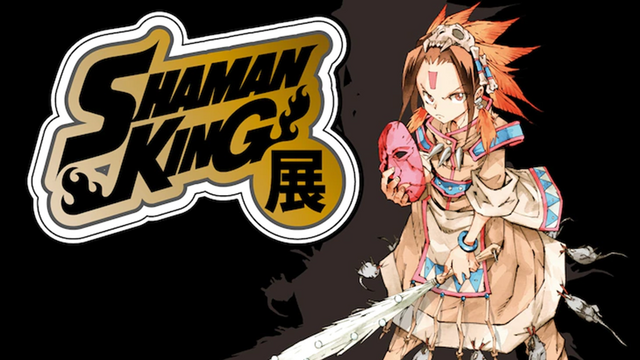 Hiroyuki Takei's Shaman King kicked off its 20th anniversary celebrations last year, and fans can join in on the festivities with an art exhibition!

The upcoming event will be housed at Tokyo Solamachi for the first leg of its run. What specifically will be on display has yet to be announced on the official site—but judging by similar events, fans can likely expect a close look at production materials, original pages, character settings, and similar items. 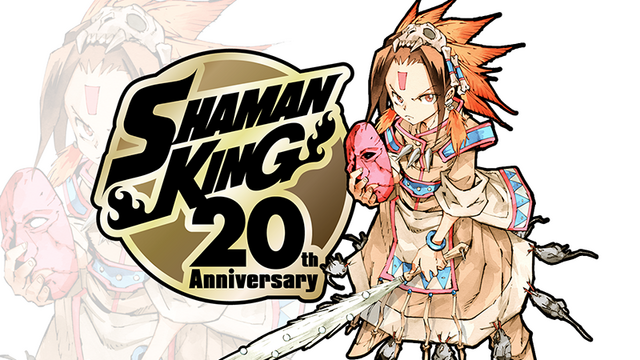 The exhibit is one facet of the manga's ongoing 20th anniversary celebration, including new special edition figures and manga series.