Current Forecast for Weathering with You in Japanese Cinemas: 4DX with a Hint of Rain 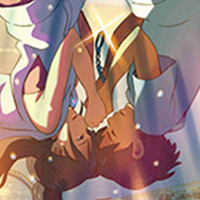 Makoto Shinkai’s Weathering with You has topped Japanese box office charts since its release on July 19. The film is the first anime film since Your Name to reach 10 billion yen in box office sales in the country and is currently the highest grossing film in Japan for 2019.

To continue its downpour, the Weathering with You official site announced on September 20 that the film will be shown in the popular 4DX and MX4D formats throughout Japan from September 27. 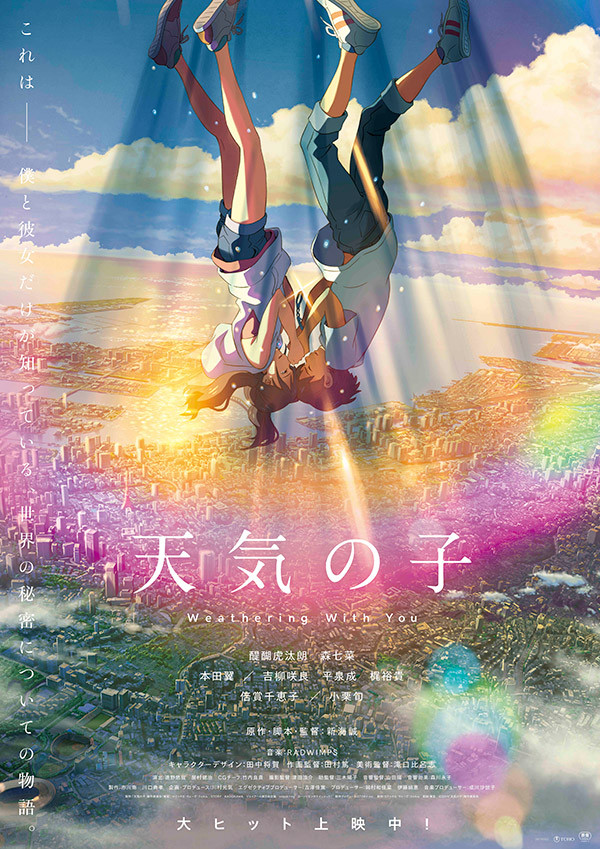 The new ‘prayer poster’ for the films 4DX screenings

Having seen the film myself (read my review of it here), I could imagine a lot of the effects being used in the screening will just be heavy downpours of water from the roof. If you go and see it, don’t forget to take an umbrella!