The heroics heat up in the adaptation's eagerly-anticipated October 12 return! 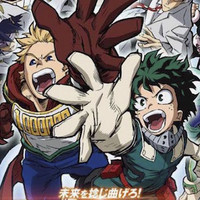 There's something PLUS ULTRA on the way to Crunchyroll's Fall 2019 Simulcast Lineup. One of the season's most hotly-anticipated returns is My Hero Academia Season 4, which ups the stakes for Deku and the rest of the UA students when it touches down on Crunchyroll on October 12. Find out more about the next leg of the journey in our overview below! 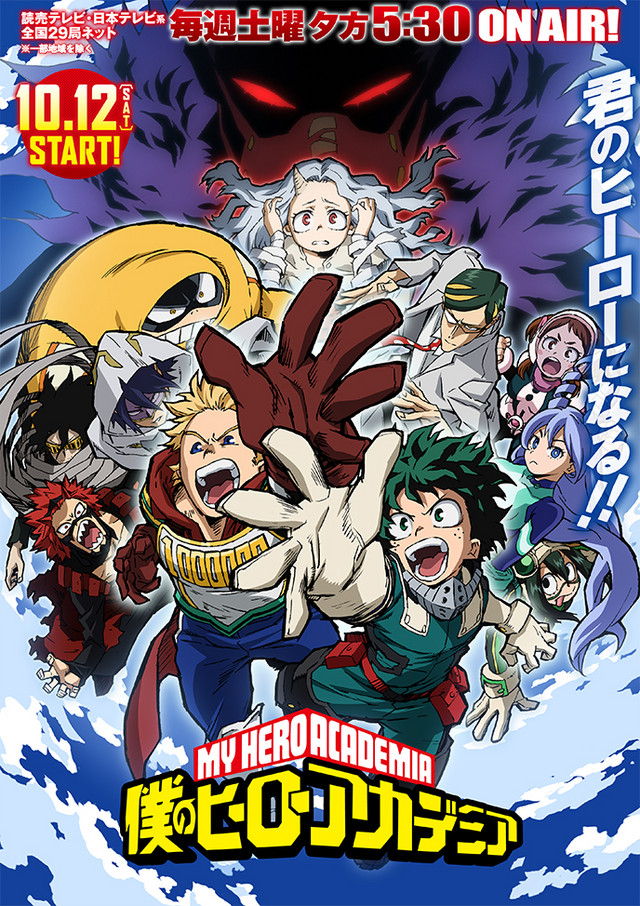 The villain world teeters on the brink of war now that All For One is out of the picture. Shigaraki of the League of Villains squares off with Overhaul of the yakuza, vying for total control of the shadows. Meanwhile, Deku gets tangled in another dangerous internship as he struggles to keep pace with his upperclassman—Mirio. 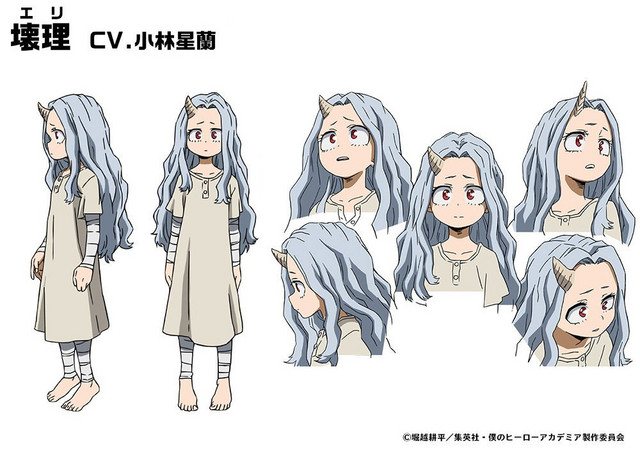 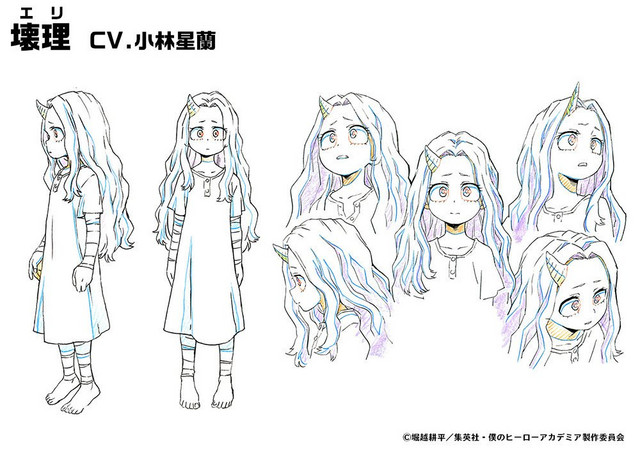 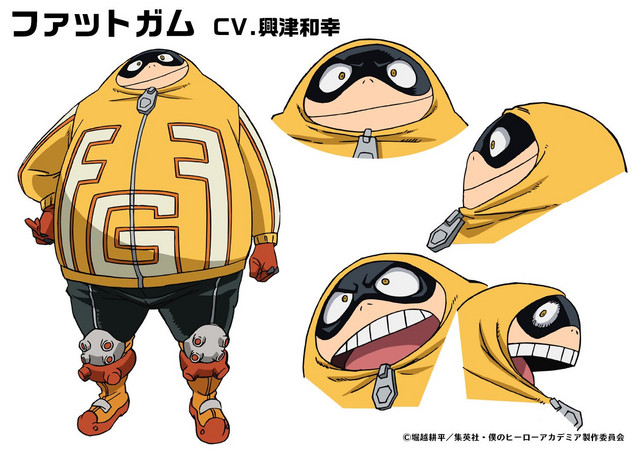 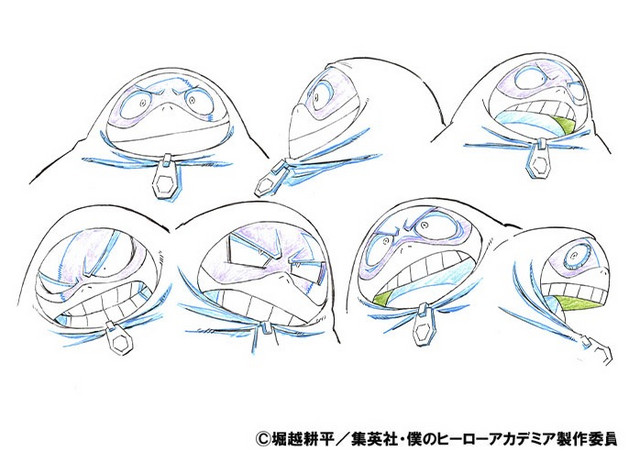 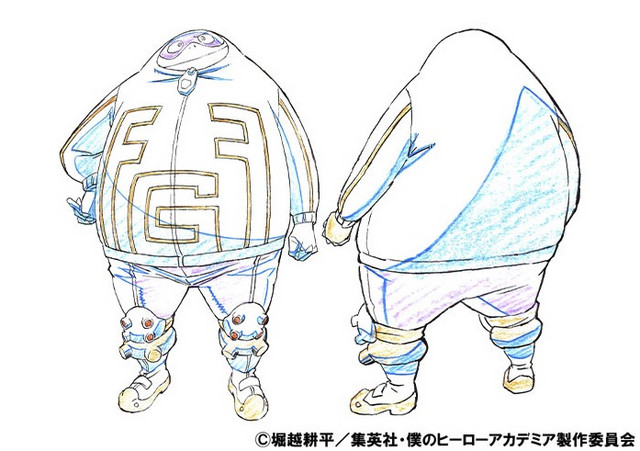 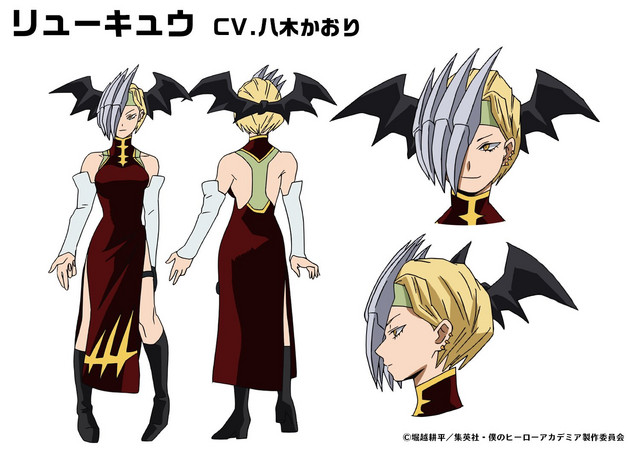 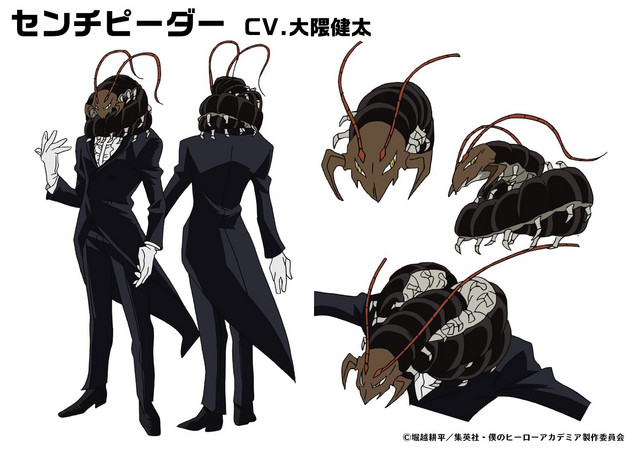 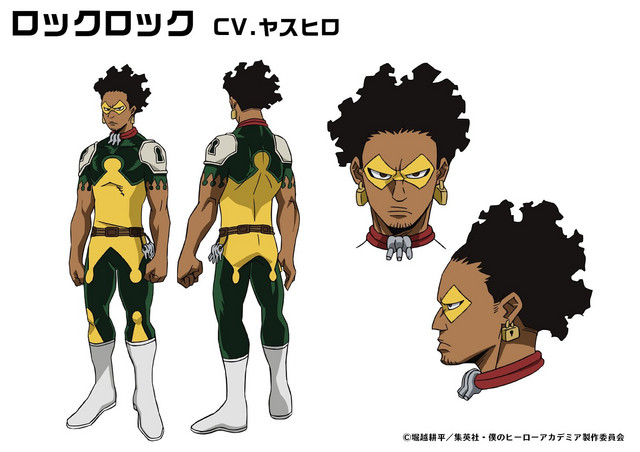 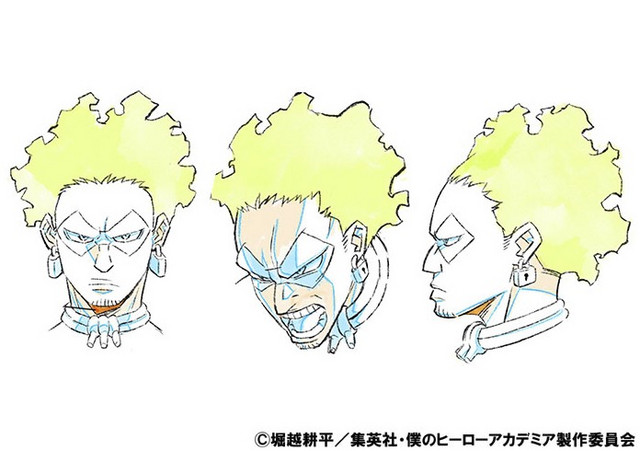 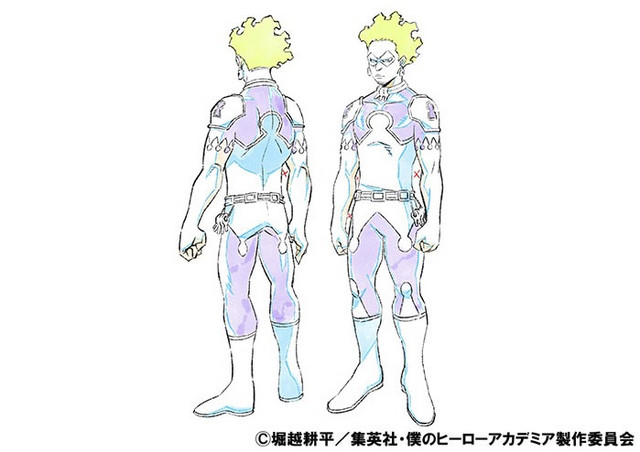 Here's the cover for the manga's latest release, volume 21, which hits shelves in October: 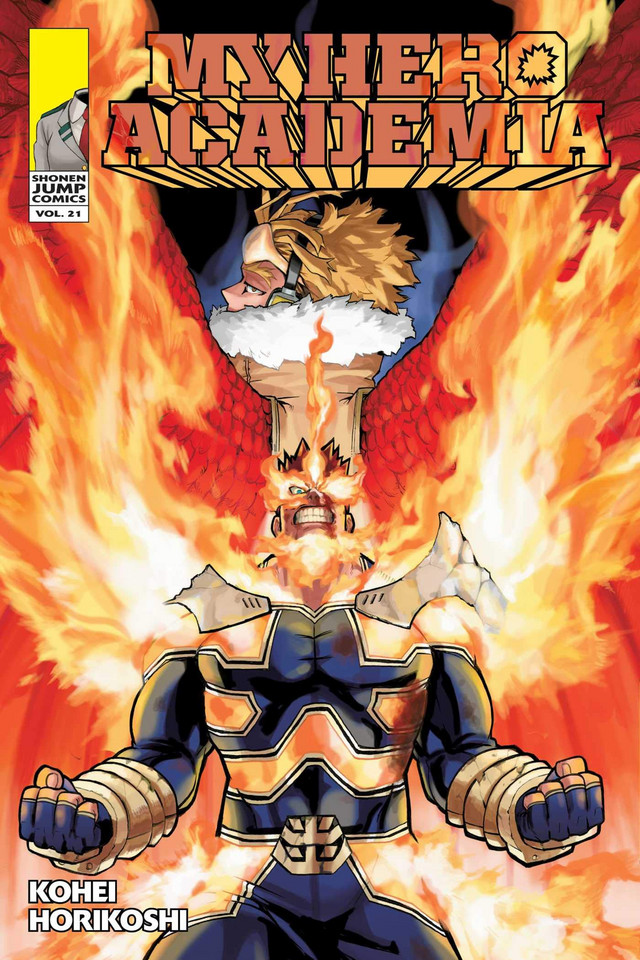