Get in on the biblia fantasy fun this October! 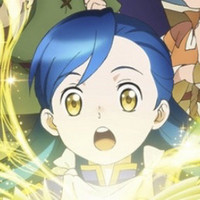 One of the many shows on the way as part of Crunchyroll's Fall 2019 Simulcast Lineup is Ascendance of a Bookworm, based on Miya Kazuki's "biblia fantasy" light novel series of the same name. The series is set to make its streaming debut on October 2, so now is the perfect time to dive into more of what makes this such a special addition to the season. 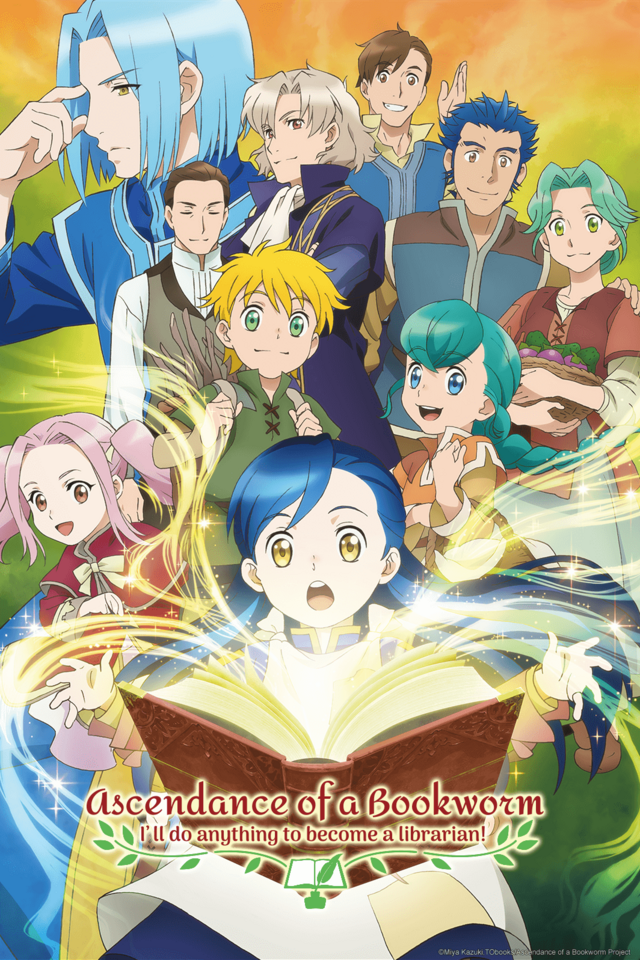 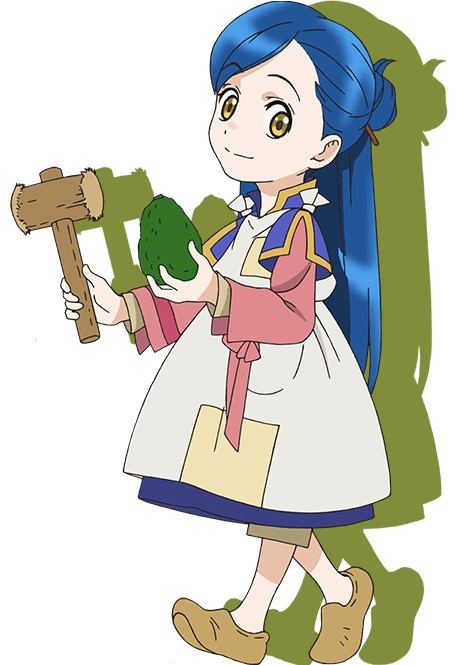 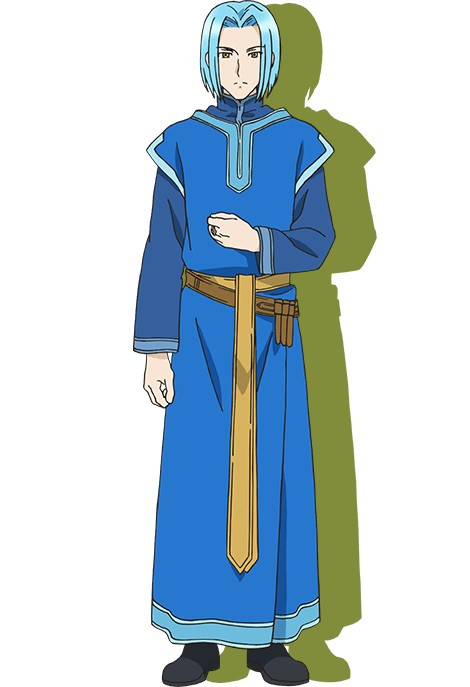 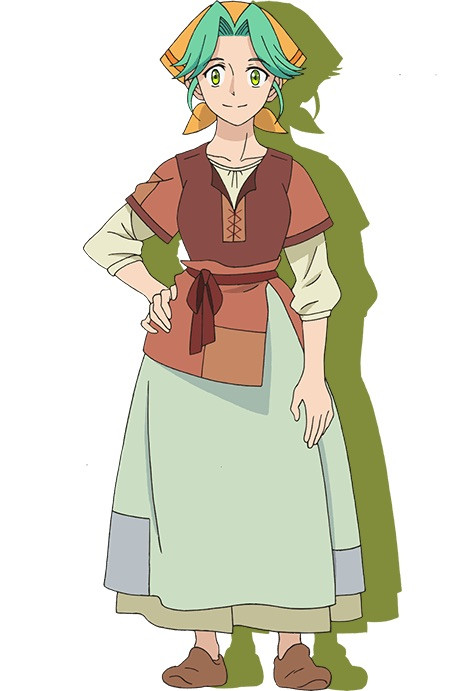 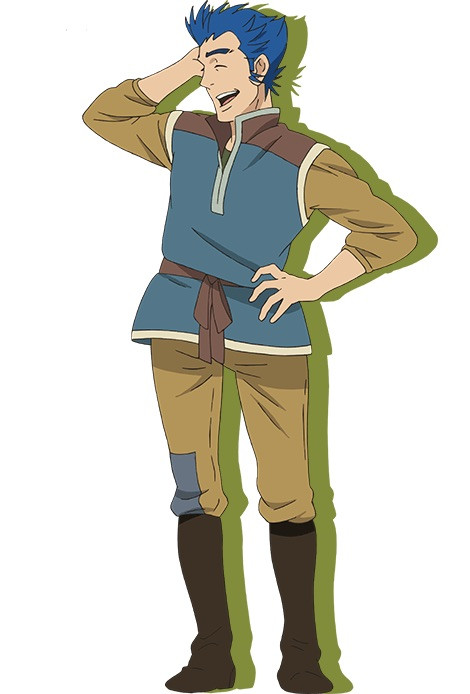 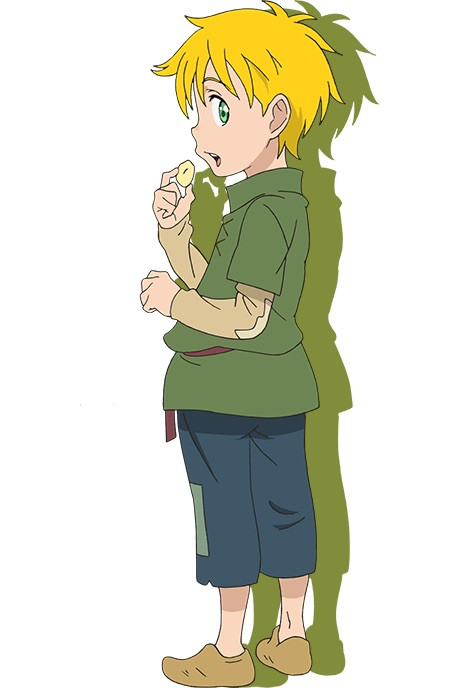 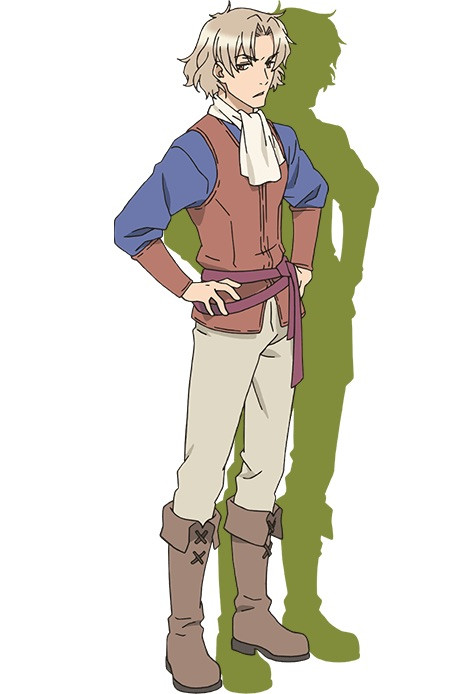 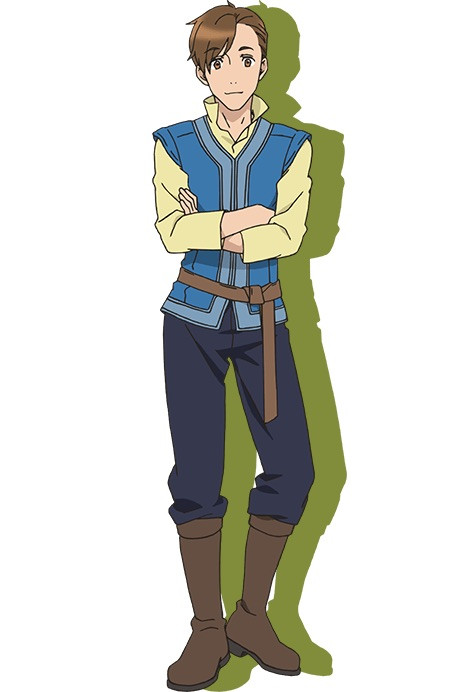 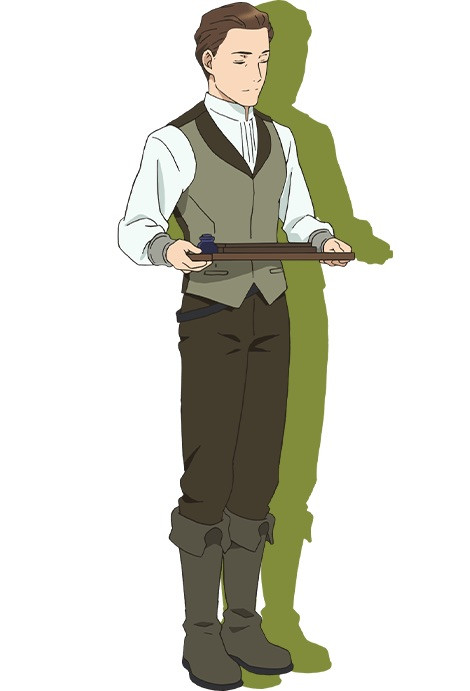 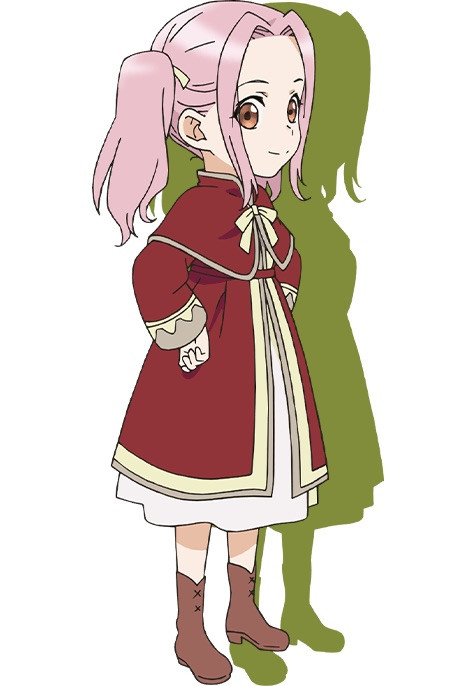 Ajiado (Izetta: The Last Witch, How Not to Summon a Demon Lord!)

The Ascendance of a Bookworm novel was originally serialized on Japanese user-generated novel publishing website Shosetsuka ni Narou for 677 chapters from September 2013 to March 2017. TO Books started publishing its print edition in January 2015, 17 volumes have been released, and J-Novel Club publishes the series in English.

Light novel covers for volume 1 and 17: 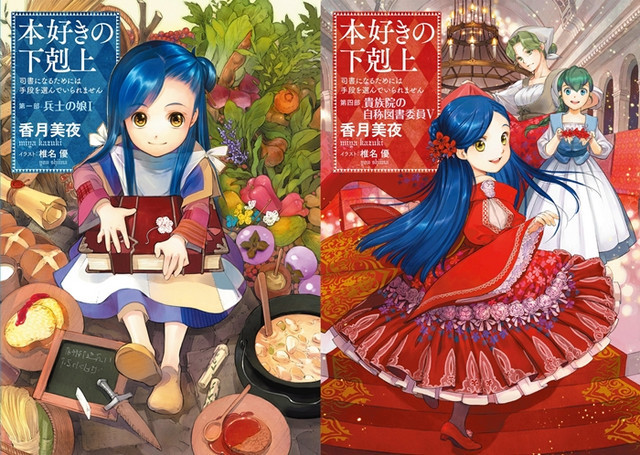 TO Books also published the manga adaptation, illustrated by Suzuka, and seven volumes are currently available. The series' total print run in Japan has exceeded one million copies!

Manga covers for volume 1 and 7: 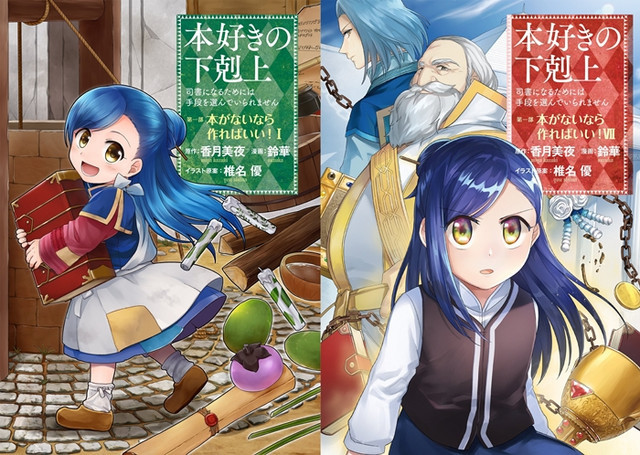