Enroll along with Iruma-kun when the show kicks off this October! 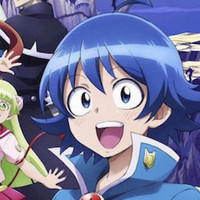 It's almost time for us all to rise and bid an enthusiastic hello to Iruma-kun in another addition to Crunchyroll's Fall 2019 Simulcast Lineup. Naturally, we're talking about Welcome to Demon School! Iruma-kun, which kicks off its spooky semester this October. Dig in below for all the details! 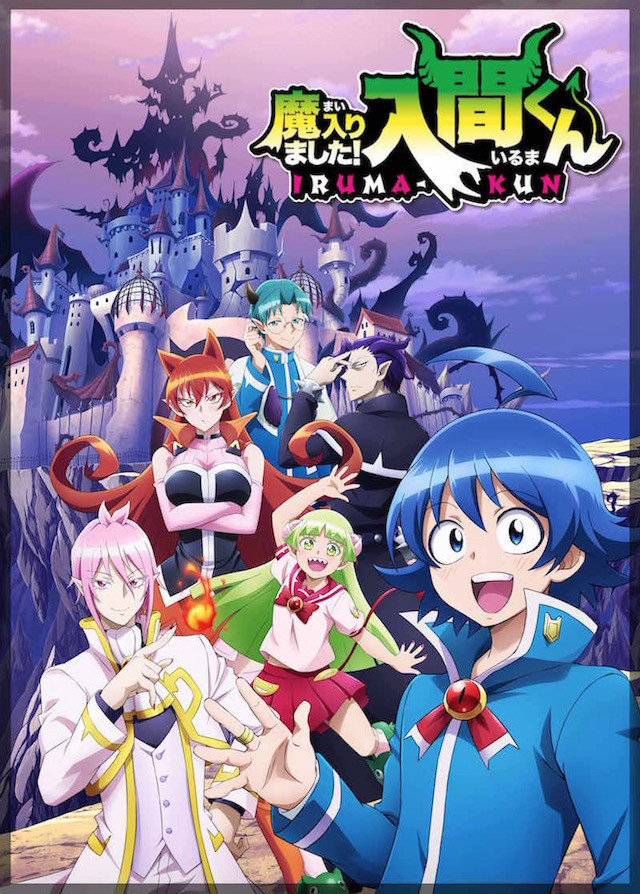 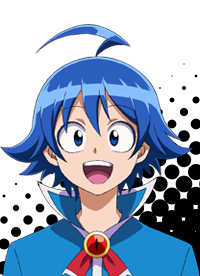 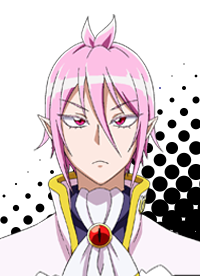 VA: Ayaka Asai (Akeno in given) 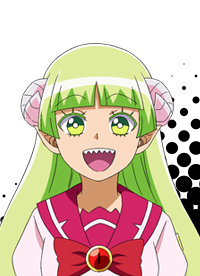 VA: Saori Hayami (Ryu in Is It Wrong to Try to Pick Up Girls in a Dungeon?) 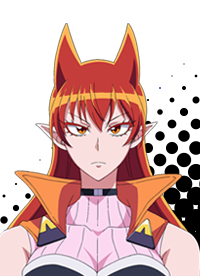 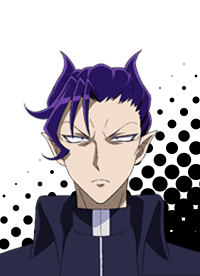 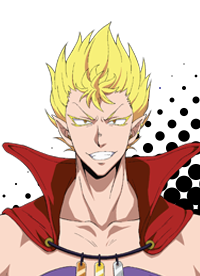 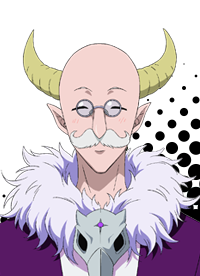 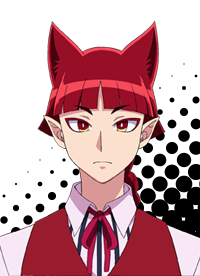 Known in Japan as Mairimashita! Iruma-kun), Welcome to Demon School! Iruma-kun is based on the comedy manga by Osamu Nishi. The series has been running in Akita Shoten's Weekly Shonen Champion magazine since March of 2017, and there are eight collected volumes as of this past November.

Here's the cover of volume 1: 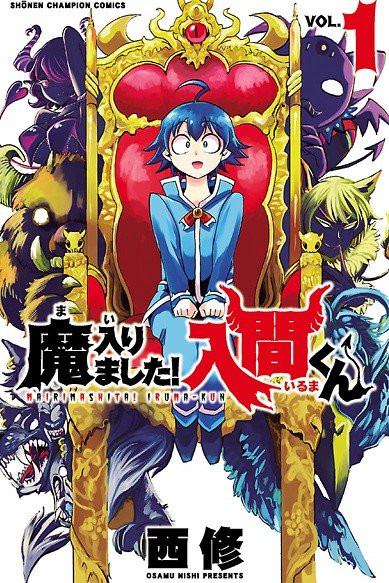 Tags
welcome to demon school iruma-kun, fall 2019
« Previous Post
Hatsune Miku Is the Poster Girl for This Year's Kyoto Nippon Festival
Next Post »
Fafner the Beyond Blasts off with Episode 4-6 PV
Other Top News
7 Comments
Sort by:

The Heartwarming Theme At The Center Of Welcome to Demon School! Iruma-kun