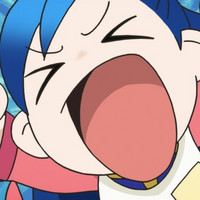 In Japan, the anime is set to premiere on WOWOW on October 2, 2019, then ABC on October 5, AT-X and Tokyo MX on October 9, then BS Fuji on its following day. Its first episode's world premiere screening was already held at Crunchyroll Expo 2019 on September 1, and it is scheduled to be streamed on Crunchyroll to its members worldwide excluding Asia this fall. 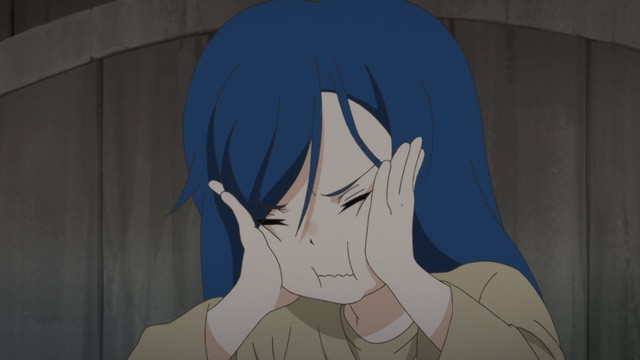 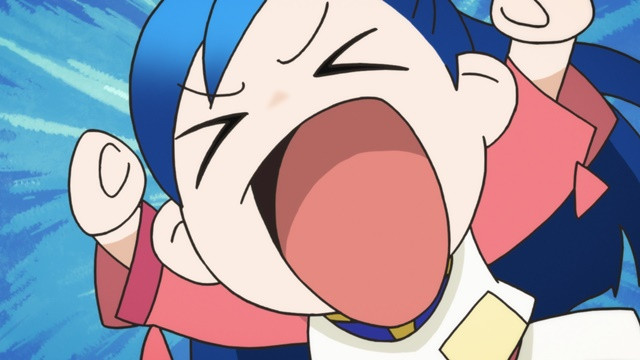 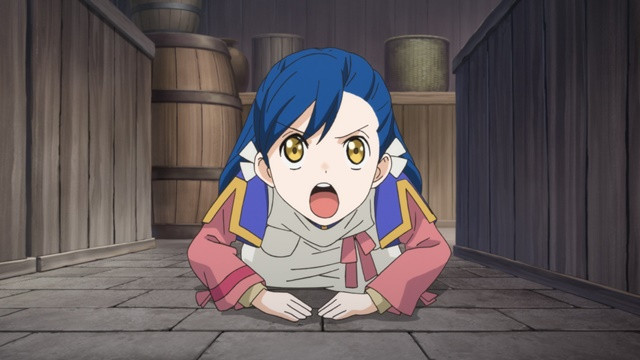 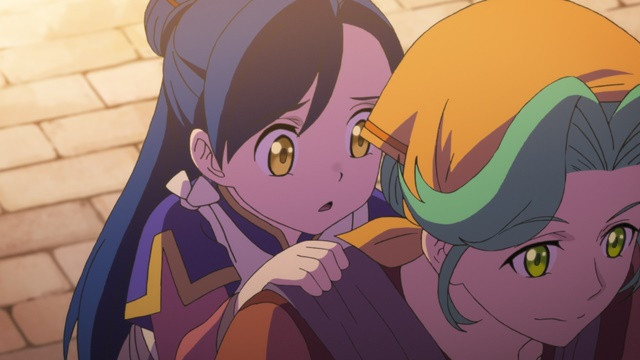 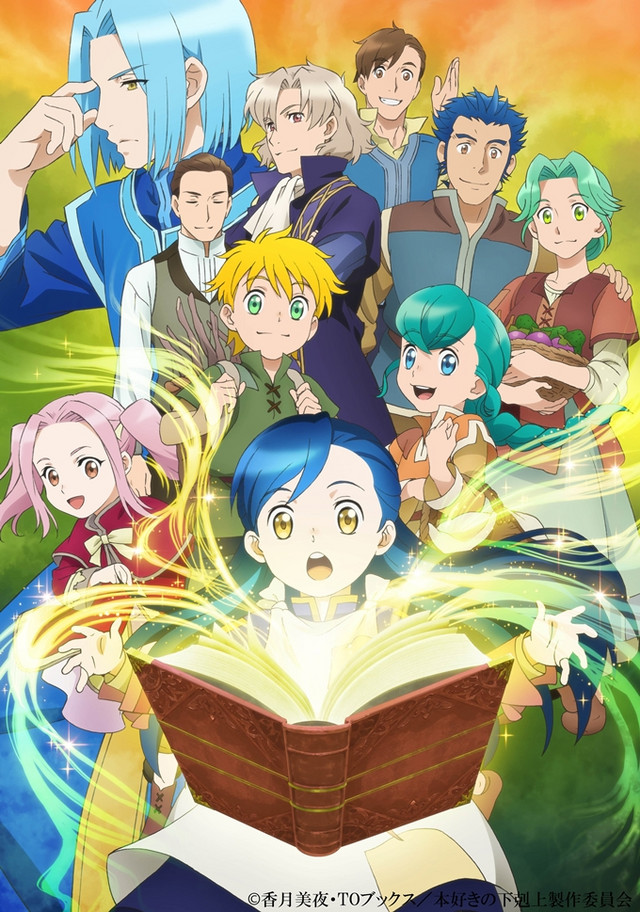