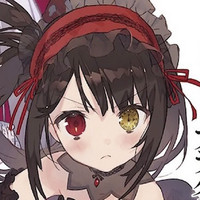 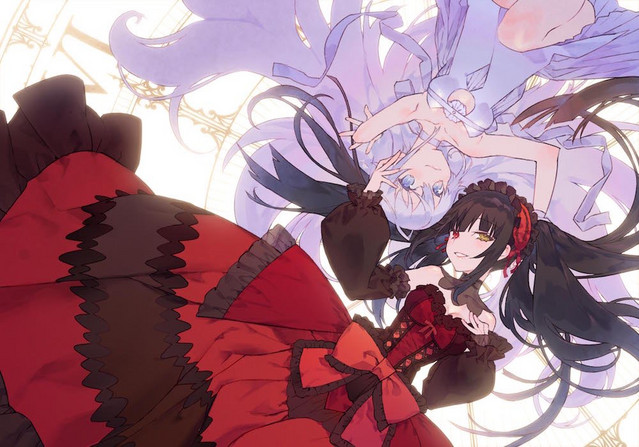 A new anime project was recently teased for Koushi Tachibana's Date A Live novels, and now we have a better idea of what to expect. According to an update from the series' official Twitter account, the new project will adapt the Date A Live Fragment: Date A Bullet spinoff novels by Yūichirō Higashide.

The Date A Bullet side story—which centers on Kurumi Tokisaki—first kicked off back in March of 2017, and the series has hit five volumes as of this past March. Kurumi voice actress Asami Sanada will be back in the role for the adaptation.

Sanada will also be on hand for a special Date A Live franchise stage event at this year's Fantasia Bunko Daikansha-sai festival, which is scheduled for October 20. Expect more information on the Date A Bullet anime, as well as the potential for something else. If Tachibana's tweet is anything to go by, this may not be the only new Date A Live anime on the horizon.

Final Showdown is Approaching in Date A Bullet: Nightmare or Queen Full Trailer