The 12-episode TV anime adaptation is now available on Crunchyroll 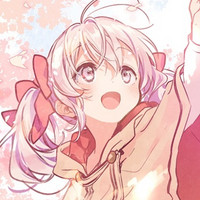 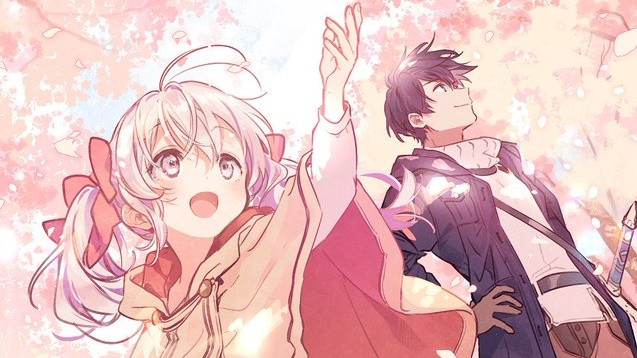 After the well-received broadcast of its final 12th episode, the official website for the TV anime adaptation of CHIROLU's fantasy light novel series If It's For My Daughter, I'd Even Defeat a Demon Lord. has revealed a jacket illustration for its Blu-ray third volume to be released on November 27, 2019. As with the previous two, it is newly drawn by the novel's current illustrator Kei.

MAHO FILM-animated TV series was aired in Japan from July 4 to September 19, 2019. It has been also simulcast on Crunchyroll to its members worldwide except for Asia. 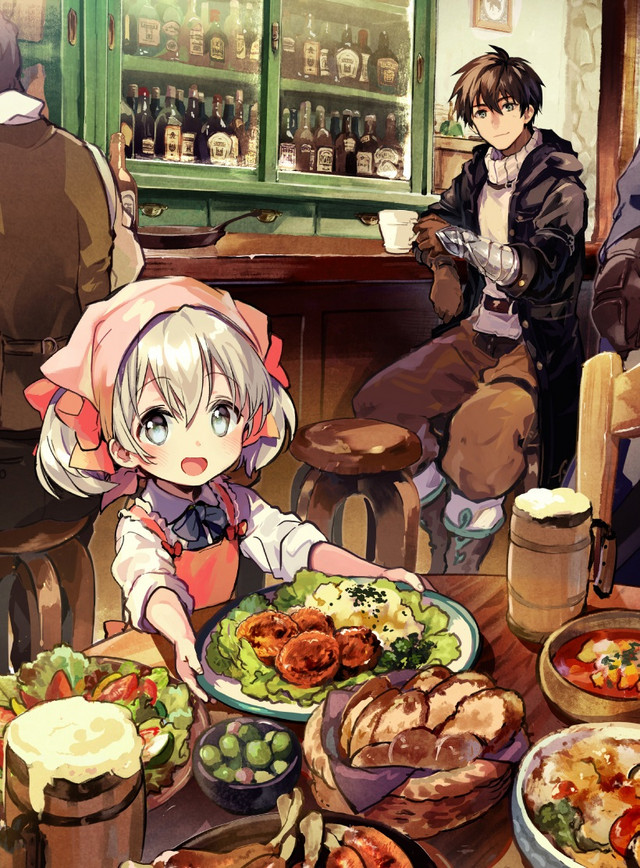 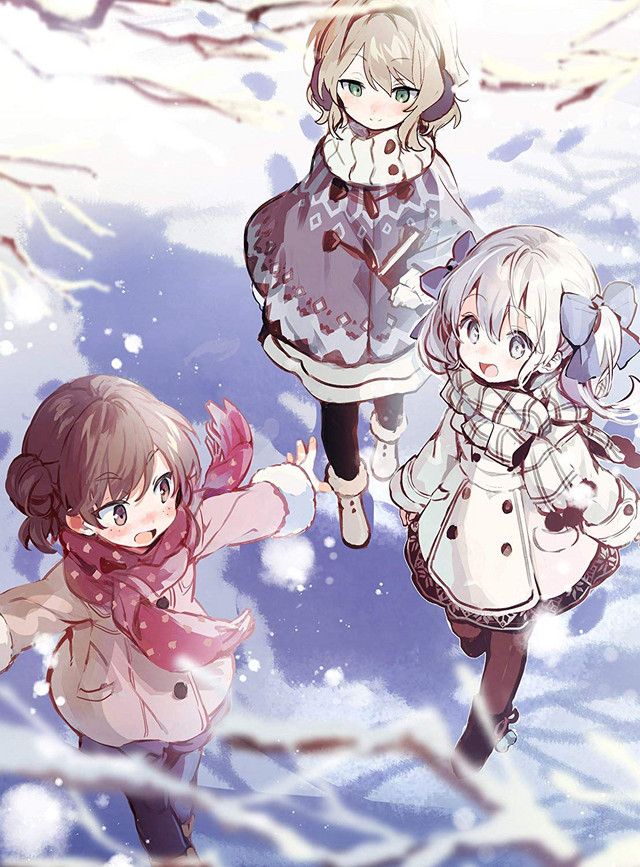 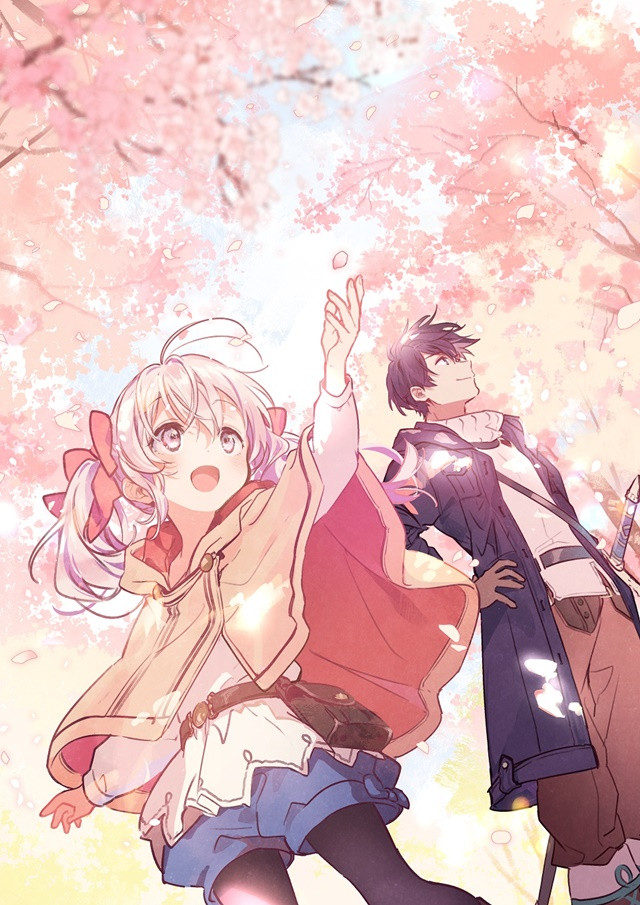 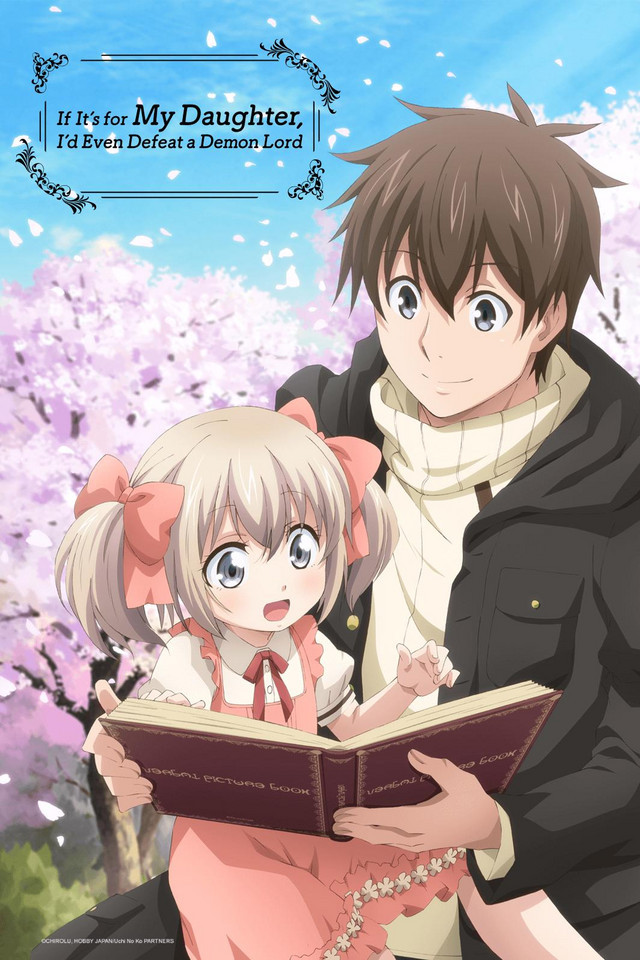