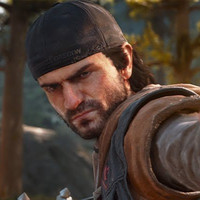 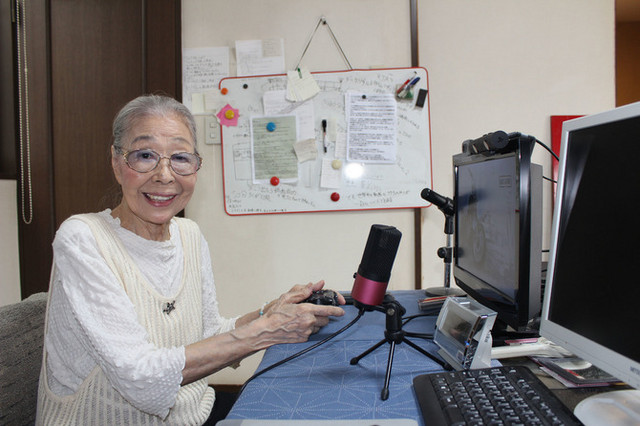 Hamako Mori - an 89 year old grandmother from Asakusa, Tokyo who is better known by her online handle of "Gamer Grandma" on Youtube - wants her audience to know that it's possible to enjoy the hobby of video games well into your later years.

In an interview with Game * Spark Global Gaming News, Mori recounted that she's been playing video games for some 38 years, beginning with the Cassette Vision system back in 1981 and continuing all the way to the present. Some of her favorite games include The Legend of Zelda and Dragon Quest series, Resident Evil, and The Elder Scrolls V: Skyrim. For her Youtube channel, she plays games on the PlayStation 4 system, such as DaysGone and Grand Theft Auto Online. 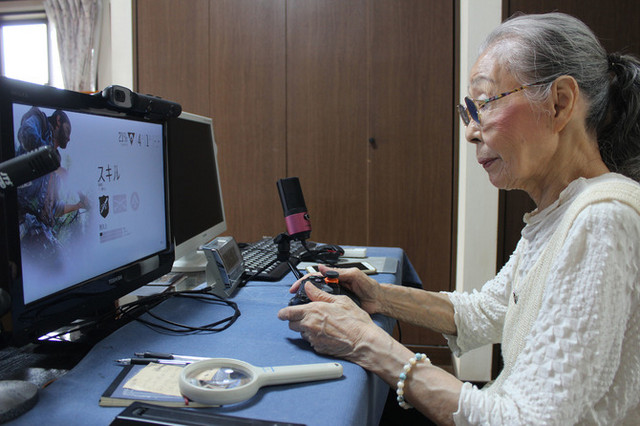 Mori began her Youtube channel some four years ago because she wanted to share the experience of playing games with other people, but with the help of an editing team, she has recently begun uploading more frequently and has garnered an audience of more than 20,000 subscribers.

Mori wants her audience to know that gaming is a hobby that people can enjoy well into their senior years, although she recommends single-player games rather than cooperative or competitive ones if players are worried about their senses dulling or their reflexes slowing down as they get older.

The Prince of Tennis Musical 3rd: National Tournament Seigaku vs Rikkai to be Streamed on YouTube for Free