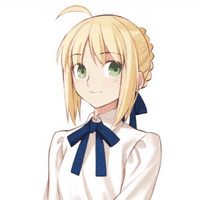 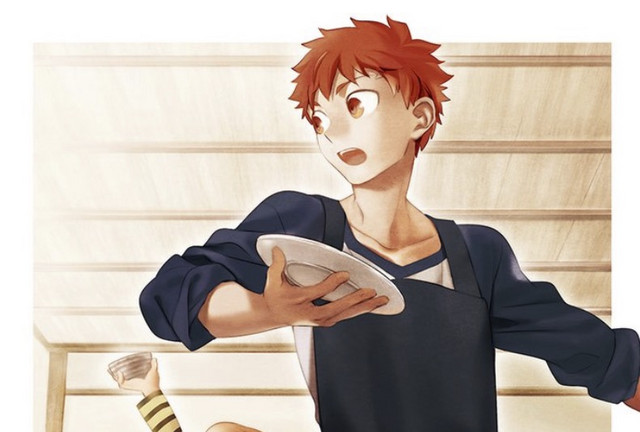 This year's Anime NYC convention has something special in store for fans of the Fate franchise. Fate manga author TAa is the latest addition to the guest list, and is currently scheduled to appear for panels and signings courtesy of publisher Denpa, LLC.

TAa's work has been published in official TYPE-MOON anthologies since 2014, and the artist's first published series was Today's Menu for the Emiya Family, which is being released in English through Denpa. Beyond TYPE-MOON, TAa's career thus far has included work with Aniplex, Kinokuniya Japan, and ufotable.