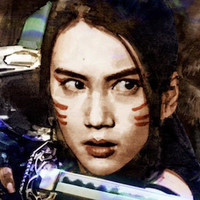 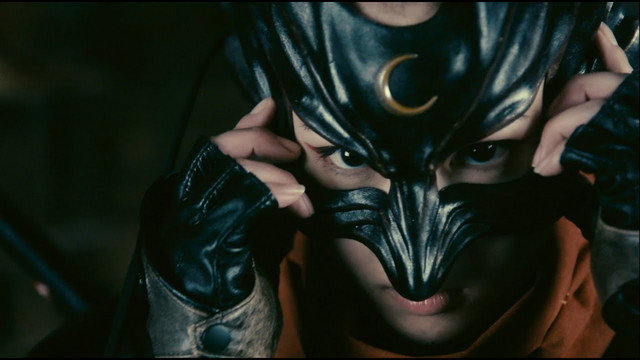 In addition to the upcoming anime, BLACKFOX also has a live-action film on the way. BLACKFOX: Age of the Ninja is directed by Koichi Sakamoto (Ultraman, Kamen Rider, and Super Sentai veteran; stunt coordinator for Power Rangers), who personally selected Martial Arts World Champion Chihiro Yamamoto to act in the starring role of Rikka Isurugi. Now, with the film's release upon us, a new key visual has debuted. 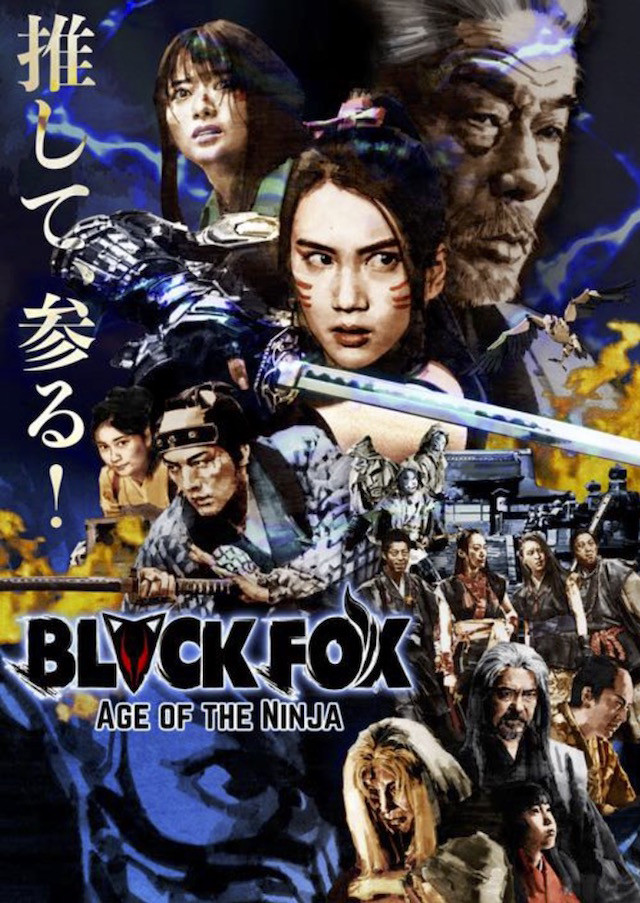 The era when Samurai and Ninja existed in Japan.

Rikka Isurugi was born and raised in a Ninja clan secluded from society and has met a girl with a mysterious power named Miya, who got lost in the mountains. Contrary to Rikka being concerned that someone is pursuing Miya, she commits to Hyoue Isurugi, the head of Isurugi clan, for the revenge of the father. Soon after, Rikka faces a crisis by the attack of the Negoro group but….

Here's a trailer from July:

If you missed it, the BLACKFOX anime is coming to Crunchyroll's Fall 2019 Anime Lineup this October.