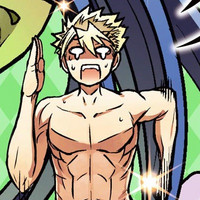 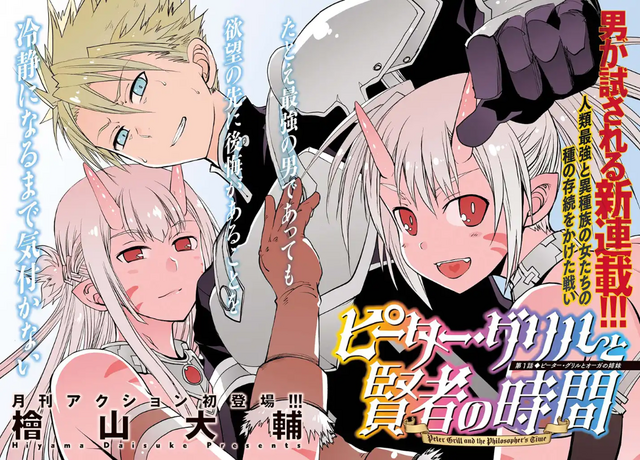 Peter Grill and the Philosopher's Time (known as Peter Grill to Kenja no Jikan in Japan), an ecchi harem comedy fantasy manga by Daisuke Hiyama about a warrior whose combat prowess makes him too attractive for his own good, is being adapted into a TV anime.

The adaptation was announced in the November 2019 issue of Futabasha's Monthly Action seinen manga magazine, which was published in Japan on September 25, 2019. So far, no further details about the production (such as the cast, the staff, and the release date) have yet been revealed.

Original manga author Daisuke Hiyama took to Twitter with a celebratory image, and also wondered if it would be "safe" to broadcast the series on Japanese TV. 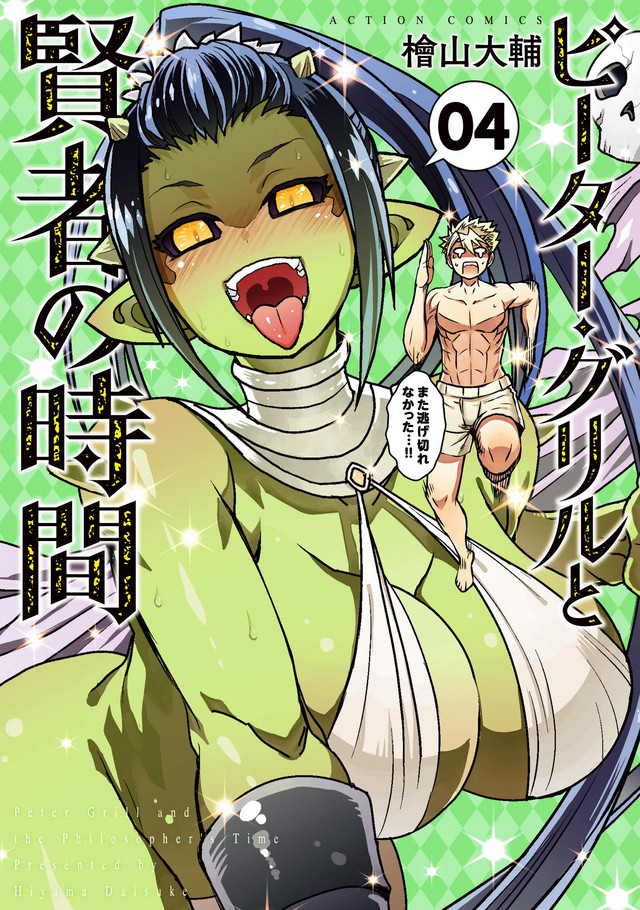 The story of Peter Grill and the Philospher's Time follows a warrior named Peter Grill who establishes himself as the strongest fighter in the world by winning a prestigious martial arts tournament. Although happy with his newfound fame, Peter just wants to settle down and to get to know his betrothed better, but his hopes for domestic bliss are dashed when he discovers that dozens of demihumans (from elves to ogres) now desire to mate with him in order to produce powerful offspring.