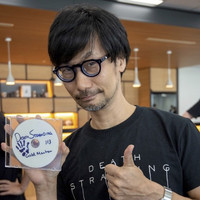 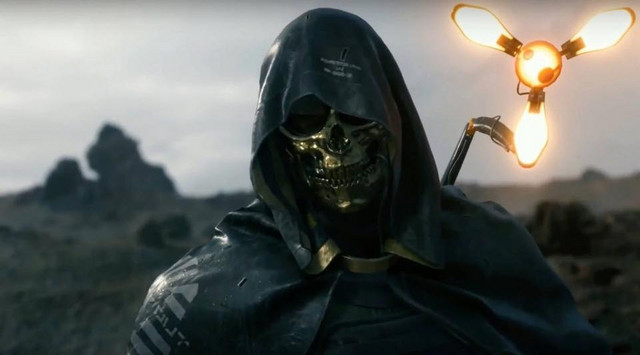 No matter what you may think you know about Death Stranding, the truth behind it all will likely be shrouded in mystery even after the credits roll. Half the fun of Hideo Kojima's latest looks to center on exploring its run-down world and unraveling its narrative, and you'll definitely get to do so on November 8… because it's officially complete!

Kojima Productions announced that Death Stranding has gone gold, meaning the master disc is good to go and the game will be ready to ship in time for launch.

Here's a celebratory image of Kojima and his team: 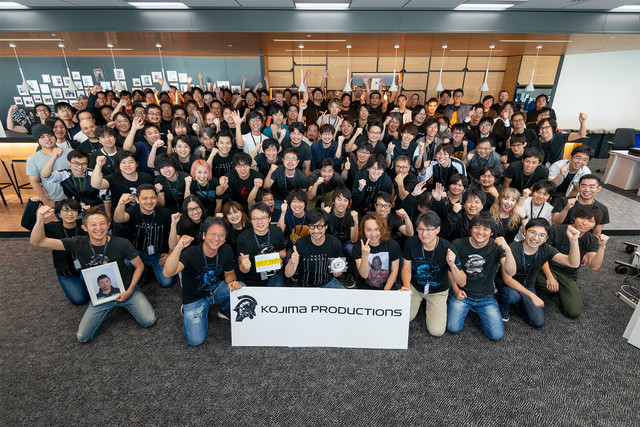