18 performers team up for "Division Rap Battle PLUS" 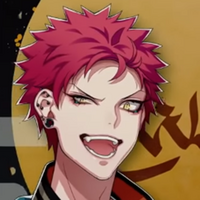 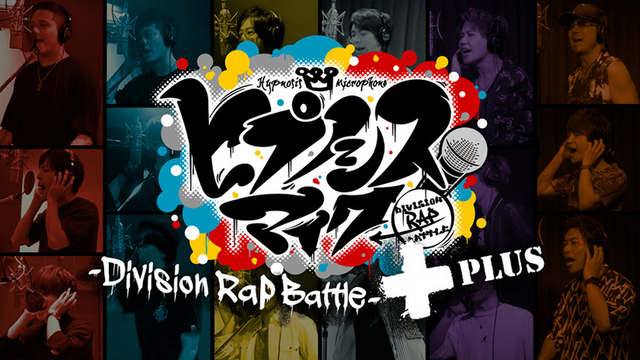 The battle for the legendary Hypnosis Mic is spreading across Japan with the addition of Osaka and Nagoya Divisions. Now, you can hear how the six new stars of the mixed media project sound!

An updated version of "Division Rap Battle," showcasing the 12 original players in the project, brings the total number of rappers up to 18. The first four segments remain the same, but "Division Rap Battle PLUS" throws in intros from new trios Badass Temple and Dotsuitare Hompo:

The new cast members were announced at the live Hypnosis Mic show this month, and will take the stage for the first time at the project's upcoming October and November shows.

So far, Hypnosis Mic has appeared as live shows, CDs, and YouTube videos, with a stage show (featuring a new cast) due to premiere soon. A mobile game will be launching in December.

Tags
hypnosis mic
« Previous Post
Learning the Secrets Behind Yakuza Remaster’s Localization & Series Success
Next Post »
New Madoka Magica Accessories Can Be Your Angel or Your Devil
Other Top News
0 Comments
Be the first to comment!
Sort by: