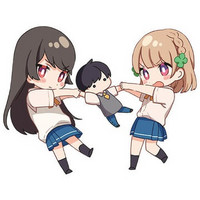 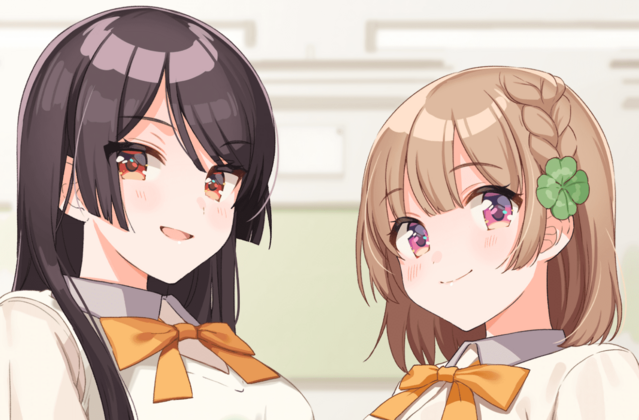 The second volume of Osananajimi ga Zettai ni Makenai Love Comedy ("I Will Never Surrender My Childhood Friend! Love Comedy"), a new romantic comedy light novel series written by Shuichi Nimaru and illustrated by Shigureui about a girl who's not willing to give up on her childhood crush, is being released soon in Japan, and Dengeki Bunko is celebrating the occasion with a voice-over video. The main cast of the video includes:

The story of Osananajimi ga Zettai ni Makenai Love Comedy follows Kuroha Shida, a high school student who is convinced that her childhood friend and next door neighbor, Sueharu Maru, is in love with her. Kuroha's dreams are shattered, however, when Sueharu admits that he has feelings for Shirokusa Kachi, a beautiful girl who is the school idol, an accomplished writer, and a gravure model. Unwilling to give up on her childhood crush, Kuroha secretly vows revenge. 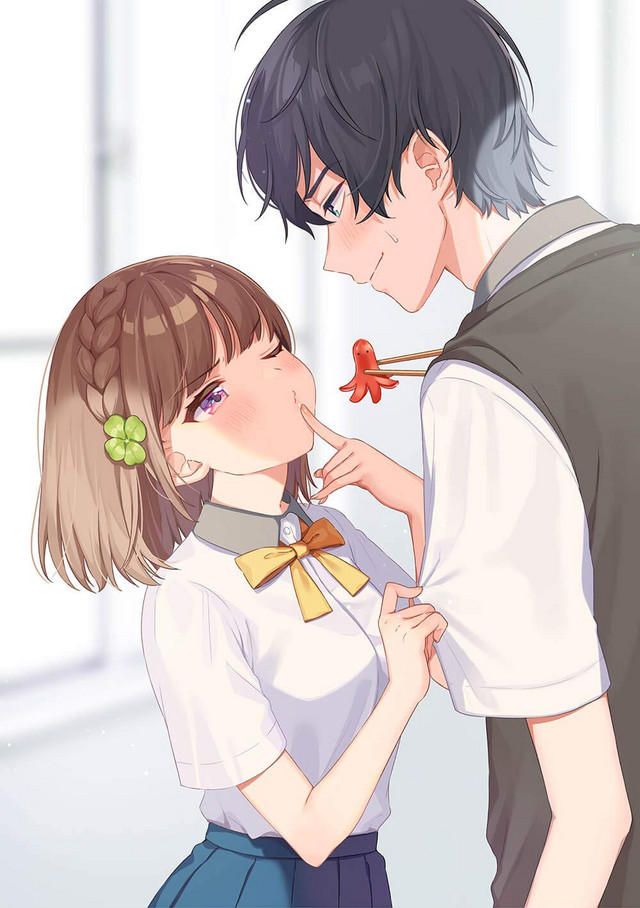 The second volume of Osananajimi ga Zettai ni Makenai Love Comedy will be published in Japan by Dengeki Bunko (a division of Kadokawa) on October 10, 2019. The book retails for 650 yen ($6.04 US) plus tax.