Series based on Takeshi Hinata's manga premieres this October 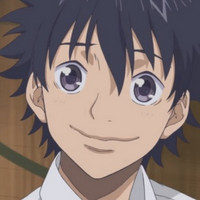 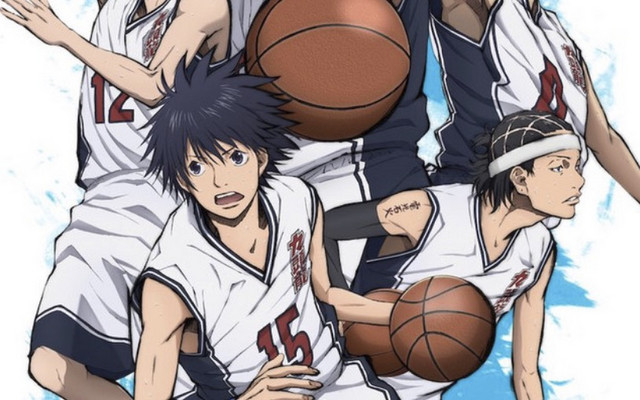 With the Fall 2019 anime season right around the corner, it's time to see more of what everyone has cooking for their respective lineups. The latest comes from Sentai Filmworks, which announced plans to simulcast the anime adaptation of Takeshi Hinata's basketball manga, Ahiru no Sora.

Ahiru no Sora is directed by Keizou Kusakawa (Problem children are coming from another world, aren't they?), with Go Zappa (We Never Learn: BOKUBEN) on series composition for the Diomedēa (Domestic Girlfriend) production. Look for the games to begin this October.

He may be shorter in stature, but Sora Kurumatani can soar and score on the basketball court! With a passion for the sport he inherited from his mother, Sora vows to her that he’ll take top prize at a high school basketball tournament… but there’s one problem. His new school’s basketball club has turned into a hangout for delinquents! Will Sora’s sheer tenacity and amazing three-point shooting change their minds and get the club up and running again?