Is It Wrong to Try to Pick Up Girls in a Dungeon? Season 3 Announced 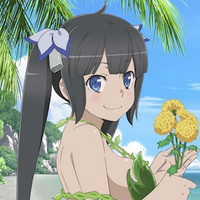 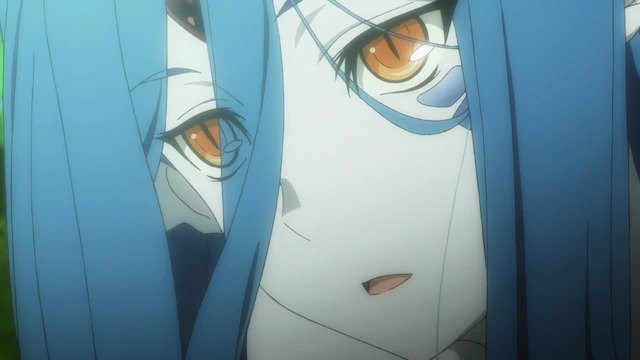 DanMachi fans, rejoice, because another season of the anime adaptation of Fujino Omori's light novel series has officially been announced! Timed nicely with the end of season two is the reveal of plans for Is It Wrong to Try to Pick Up Girls in a Dungeon? III, and that's not all that's on the way.

There's also an OVA in the works, with a release planned for January 29, 2020. The OVA will come in a special case illustrated by character designer Shigeki Kimoto, a new story by the light novel author, and a special booklet.

Check out the announcement video below. 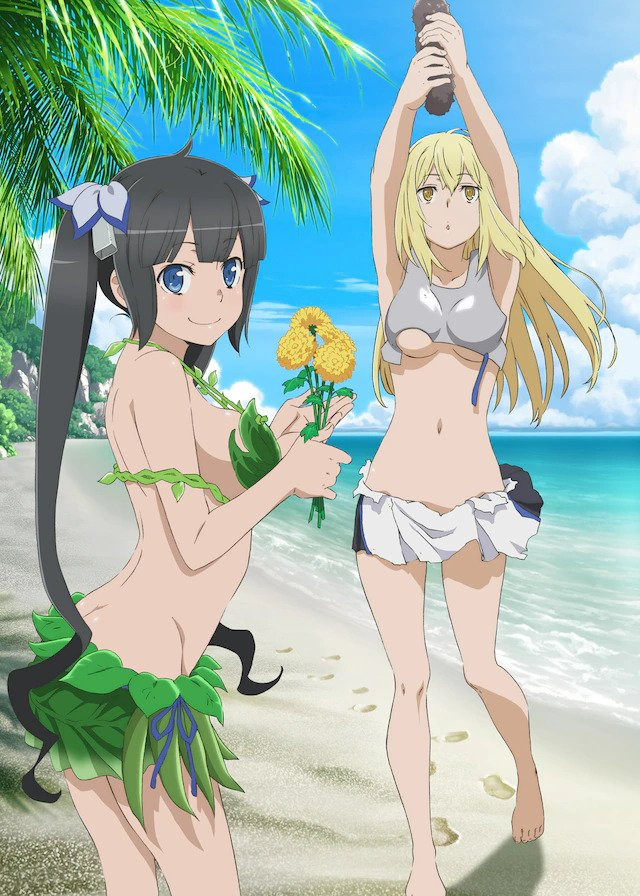 Tags
is it wrong to try and pick up girls in a dungeon?
« Previous Post
The Battle Rages on in Seven Deadly Sins: Wrath of the Gods PV
Next Post »
Durarara!! Stage Play Gets Chaotic in April and May of 2020
Other Top News
99 Comments
Sort by: