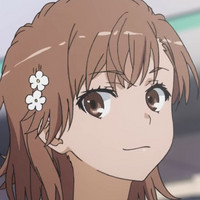 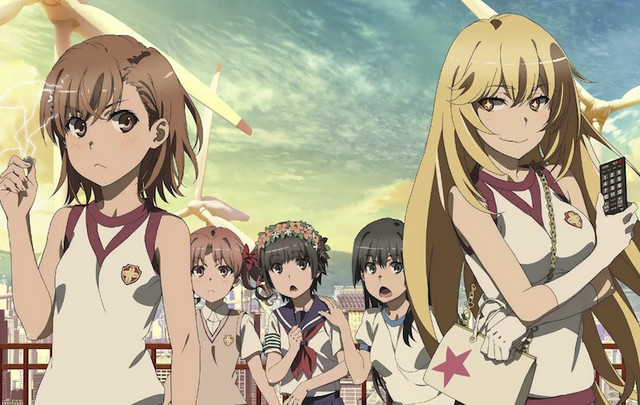 The A Certain Scientific Railgun anime is gearing up for a big return, with season three set for a January 2020 premiere in Japan. Originally announced back in October of 2018, A Certain Scientific Railgun T will feature an opening theme by fripside and an ending theme by Akeboshi Rockets, and you can see a brief commercial for the new season below.

The third season has Tatsuyuki Nagai returning to direct, with Shogo Yasukawa on series composition and Yuichi Tanaka on character designs for the J.C. Staff production. 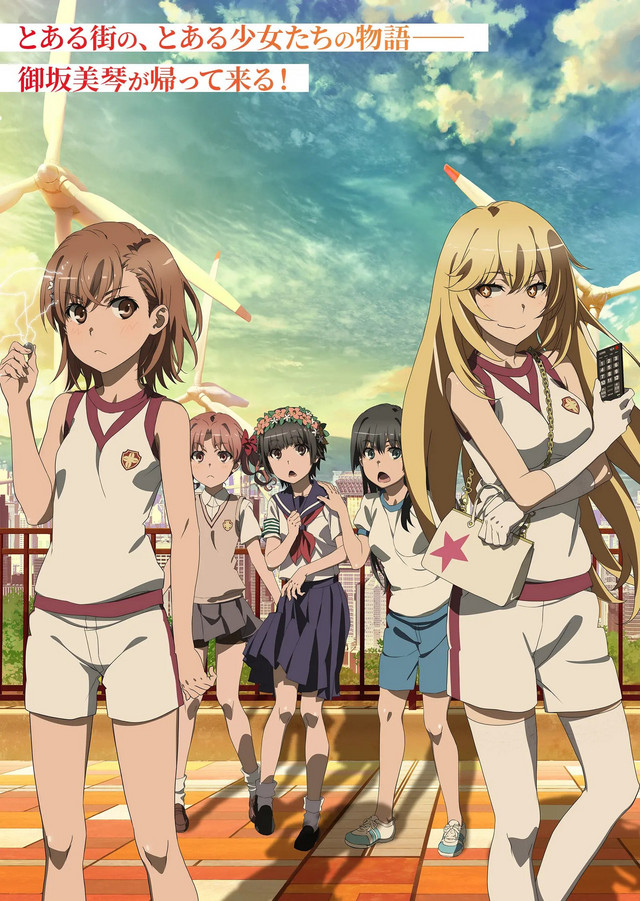