Backer Trial Version of the game is now available on PC 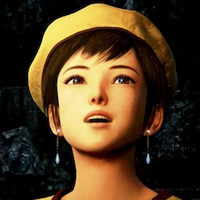 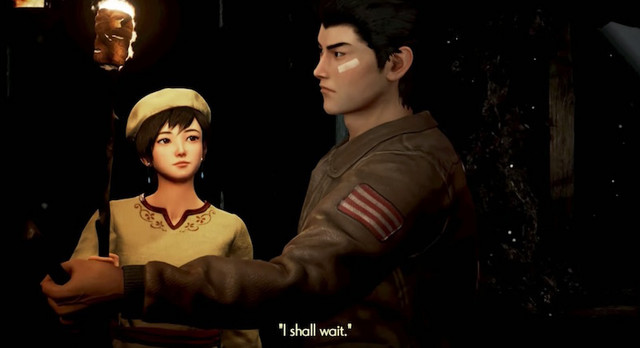 PC players who backed Shenmue III on Kickstarter or as a Slacker Backer can now get their hands on the Backer Trial Version of the long-awaited game. Ys Net shared a new trailer with the trial, and this time it's an updated, English-dubbed version of the previously released "Prophecy" trailer.

Shenmue III hits PS4 and Epic Games Store on November 19. Anyone been playing the trial version?