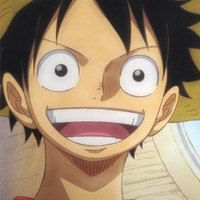 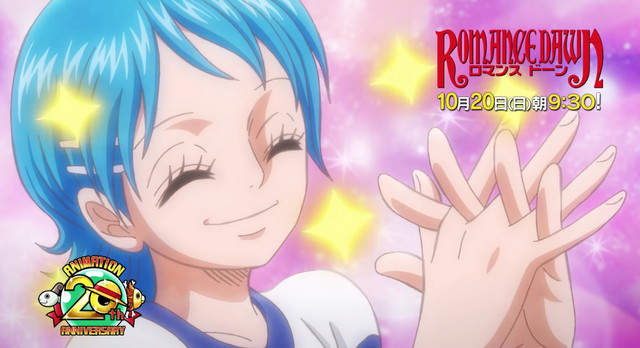 After 20 years on the air, the One Piece anime series is still going strong. With over 900 episodes, and a new film just released in Japan, the One Piece ship won’t be making port anytime soon. To celebrate the 20th anniversary of the first episode airing on Japanese TV screens, Toei Animation will be adapting Version 2 of ‘Romance Dawn.’ A trailer was streamed on the official One Piece YouTube channel on September 29.

The adaption of Version 2 of Romance Dawn, unlike Version 1, is said to follow the prototype manga more closely without the rest of the Straw Hat crew. The one-shot prototype manga was released in the Wanted! Eiichiro Oda Short Story compilation book in 1998.

Currently, the One Piece anime is in the popular Wano Kuni Arc, which you can watch right here on Crunchyroll!

No US Release Planned for "One Piece: Romance Dawn" On 3DS