New trailer shows off the new characters in key visual 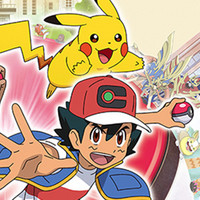 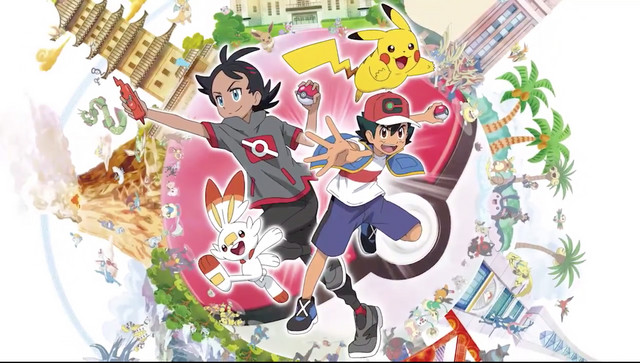 The new trailer for the upcoming series introduces a redesign of Ash and Pikachu, as well a new character named “Gou” who has a Scorbunny as his partner Pokémon. Ken Sugimori, the character designer and art director on the Pokémon franchise since its inception, worked on Gou’s design. Gou will be voiced by Daiki Yamashita (Jun in Sword Art Online II, Izuku Midoriya in My Hero Academia).

The character profile for Gou on the Pokémon anime website reads:

A 10-year-old boy whose goal is to capture the Mythical Pokémon Mew that he met when he was young. He has a calm personality but a hot heart. His dream is to catch every Pokémon. 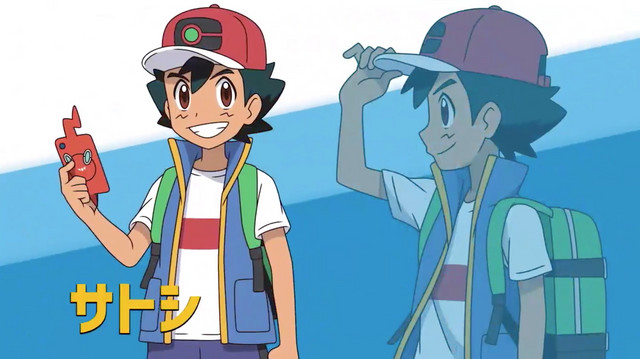 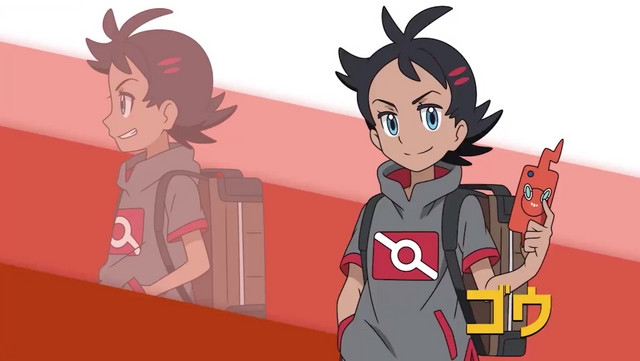 After being released onto the internet earlier this week, a new key visual was also shown off. The key visual has visual elements from all the main series games leading up to Pokémon Sword and Shield, including the Lumiose Tower in Kalos, Driftveil Bridge in Unova, as well as many more landmarks. 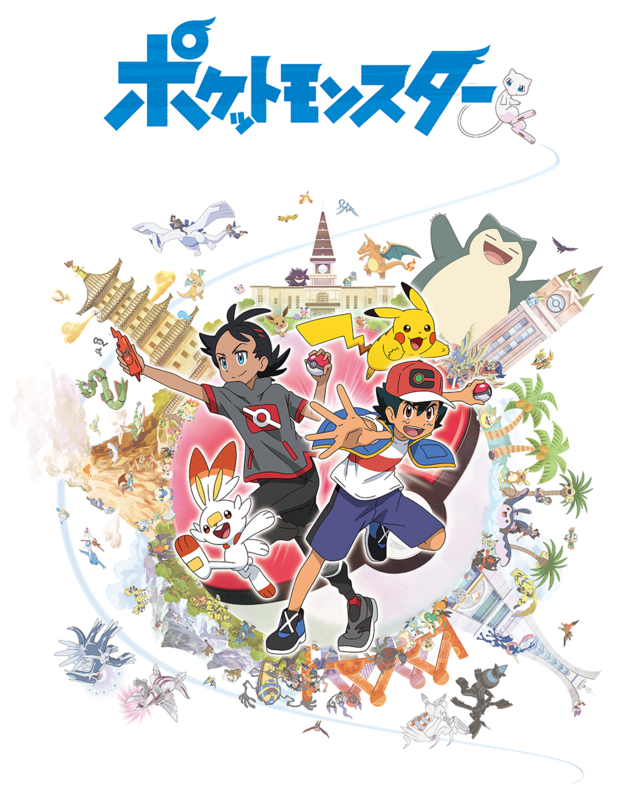 The first episode of the new Pokémon anime series will be airing on November 17 at 6 PM with an extended special starting from 5:30 PM. A new website for the series has been launched. Yuki Hayashi (My Hero Academia, Haikyuu!!) announced on his Twitter account that he has taken over as music supervisor from Shinji Miyazaki. Shuhei Yasuda is returning from Pokémon Sun and Moon as the character designer alongside director Daiki Tomiyasu, who is being promoted to series director. The director's role will be helmed by long time episode director Kodaira Maki. 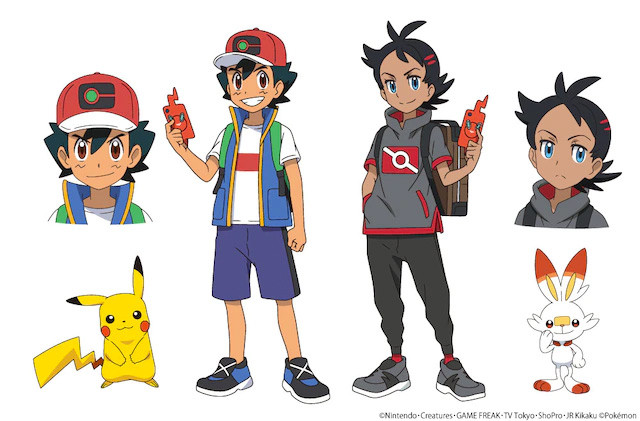 Are you looking forward to the new Pokémon anime series? What do you think of the redesigns? Let us know in the comments!