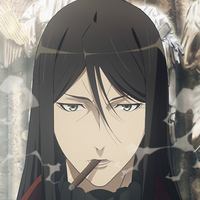 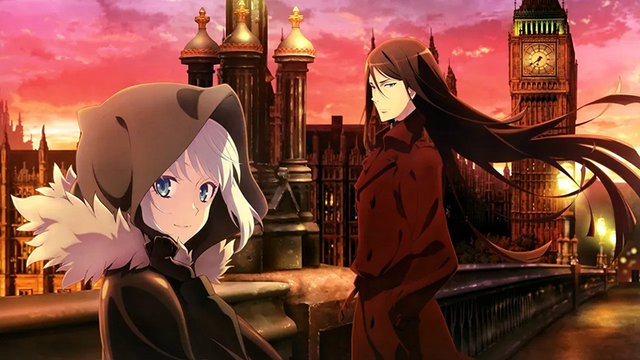 Lord El-Melloi II's Case Files has just completed its run, putting to rest (at least for now) Waver Velvet's sleuthing career. To see the series out, a limited-edition artwork will be distributed starting today.

We've got a copy of the image, drawn by series character designer Jun Nakai... but be wary of spoilers for the final episode! While it's not a direct shot of a moment from the episode, it does hint heavily toward a major scene right at the end. Scroll down at your own risk!

The drawing will be included in Vol. 4 of the EL-MELLOI TIMES, which fans can pick up from anime shops across Japan. The flyer also includes a page of chibi character designs paired with hand-written messages from the cast.

Still with us? Here's the artwork: 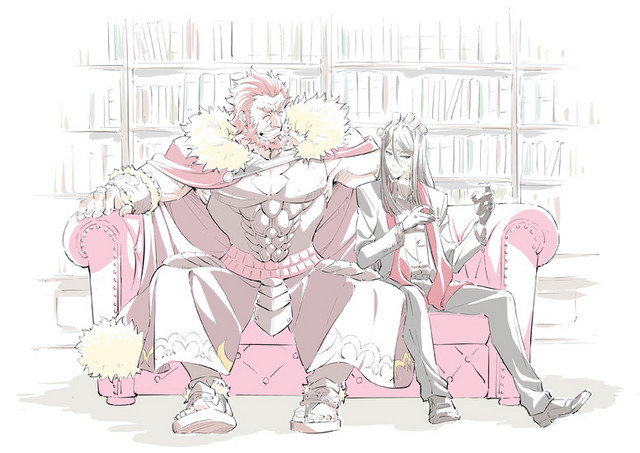 Rider may only have appeared in a dream this time, but it's a nostalgic moment for long-time Fate fans nonetheless. And Nakai's new art in particular is just adorable.

There's no word on whether Lord El-Melloi II and Gray will be back in anime form, but a stage musical is on the way.