"Queen of Tsundere" to participate in panel and autograph signing 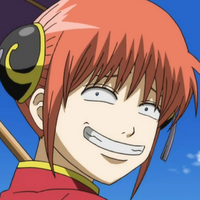 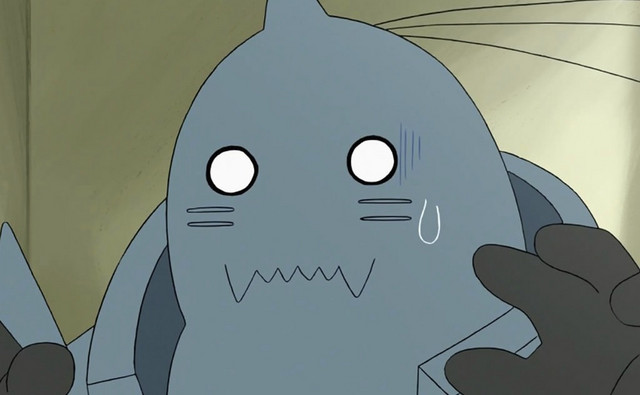 This year's Anime NYC event just announced a big guest from the world of Japanese voice acting. Rie Kugimiya is officially on board to participate as an Official Guest, with the prolific voice actress set to take part in a main stage panel discussion and a rare autograph session with fans in what will be her first U.S. appearance.

Known to some as the "Queen of Tsundere"—thanks to portraying many cold-hearted characters since her 1992 debut—Kugimiya has taken home honors like Best Actress and Best Supporting Role in the prestigious Seiyuu Awards.

Some of her most famous roles include:

Louise (The Familiar of Zero)

Rie Kugimiya's Anime NYC appearance is scheduled for Sunday, November 17, and her panel will be free and open to all Anime NYC attendees with Weekend or Sunday passes.

Here's more info on her autograph signing from the press release:

Anime NYC takes place at the Javits Center in Manhattan from November 15-17.