Listen to the New Death Stranding Theme Performed by CHVRCHES 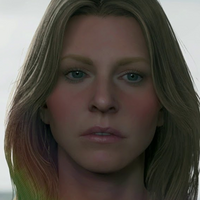 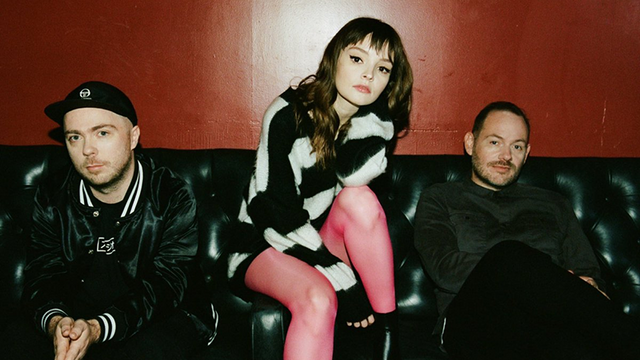 Hideo Kojima's latest cool person acquisition for the upcoming Death Stranding is Glaswegian musical trio CHVRCHES—and their theme for the game, also titled "Death Stranding," is just as intense and beautiful as one would expect for the title.

The song will be featured on TIMEFALL, a collection of music from the game featuring artists like Bring Me That Horizon, Major Lazer & Khalid, and MISSIO. The game's ending theme is currently available as a single now—and you can listen to it right here, too, via the official CHVRCHES YouTube Channel:

Of the band's contribution to the game, Kojima said: "You can cry just by listening to this song. You’ll find out the true value of my strand with them in the game." Like the game itself, the lyrics contain a message of creating connections, hope, and looking toward the future.

TIMEFALL: Original Music from the World of Death Stranding is available for pre-order now, and will be released on November 7. The game itself comes out the next day, November 8.