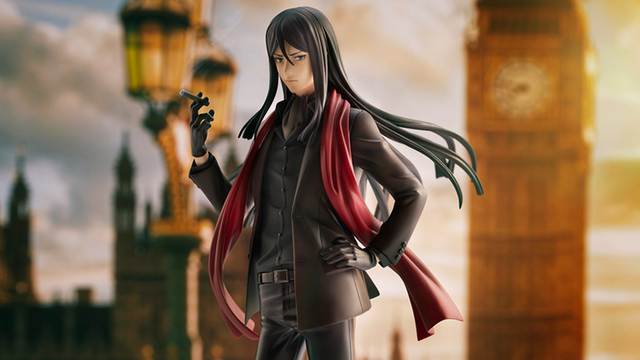 Lord El-Melloi II's Case Files may be over, but Waver Velvet lives on in other ways—including a new figure from ANIPLEX+!

The 1/8-scale PVC figure stands 235mm tall and hails from the Orange Rouge line: a collaboration between GOOD SMILE and Max Factory specializing in your favorite male anime characters. He's looking especially dashing with his windblown hair and scarf, and he's even got his usual cigar in one gloved hand. 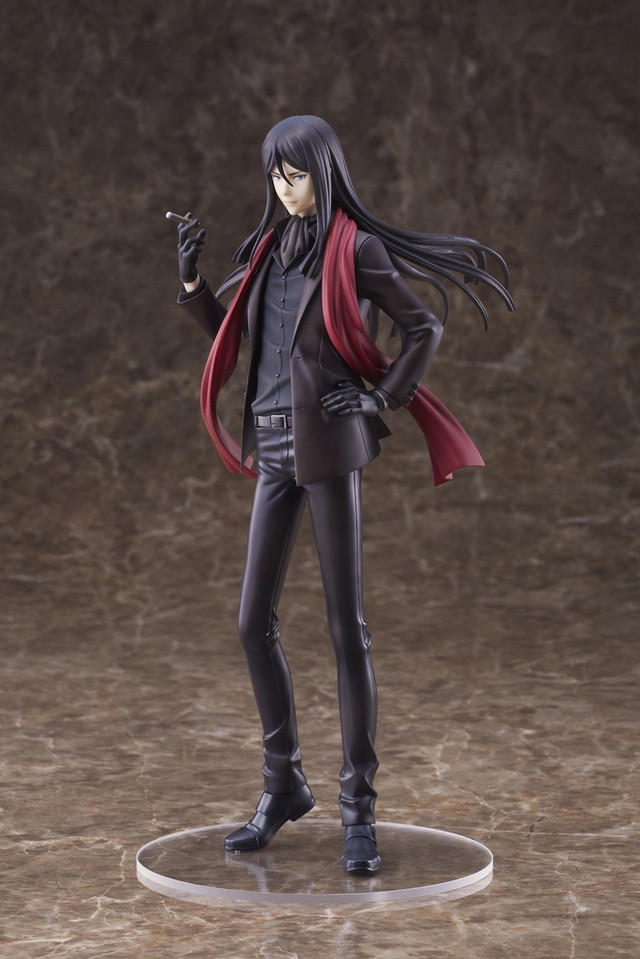 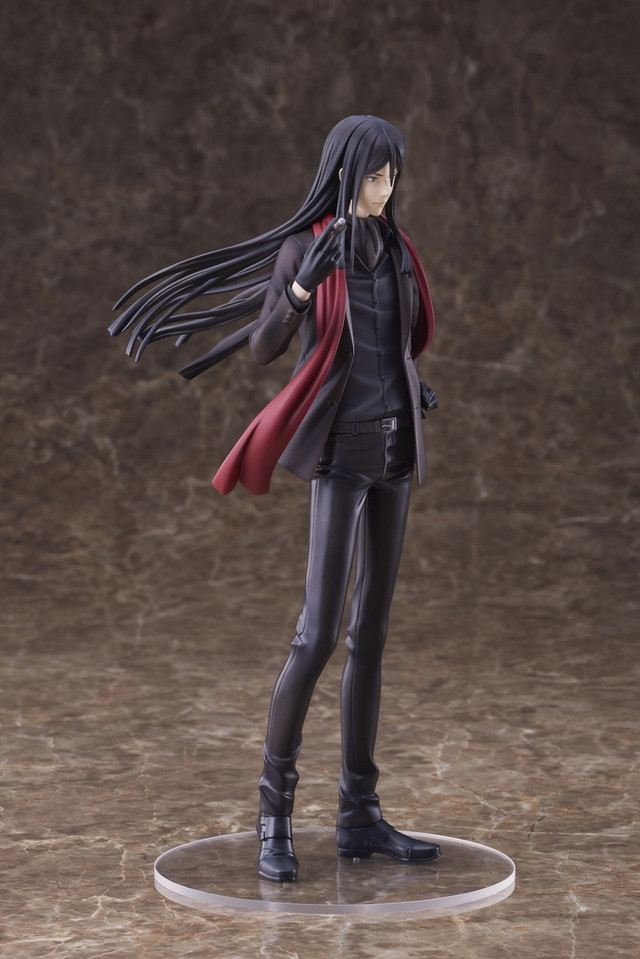 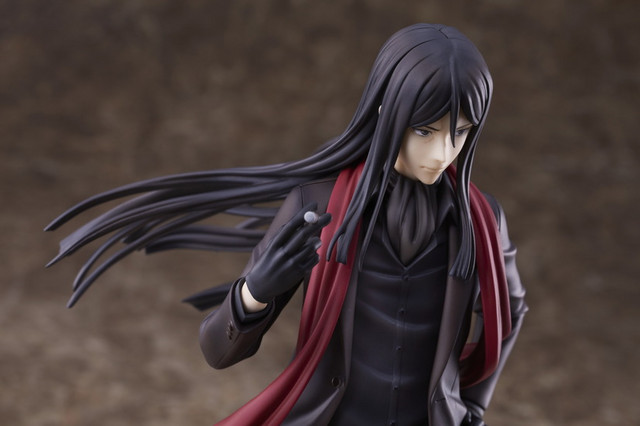 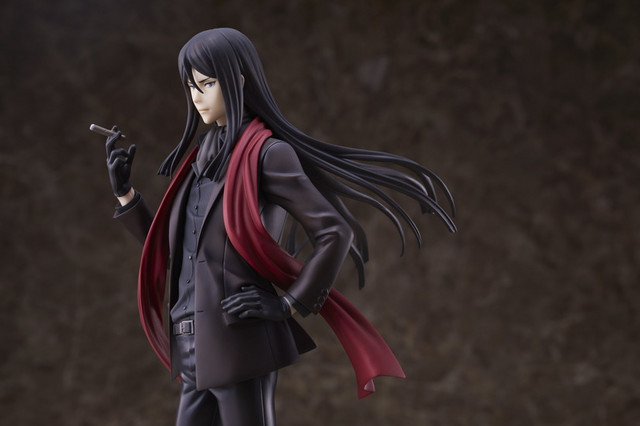 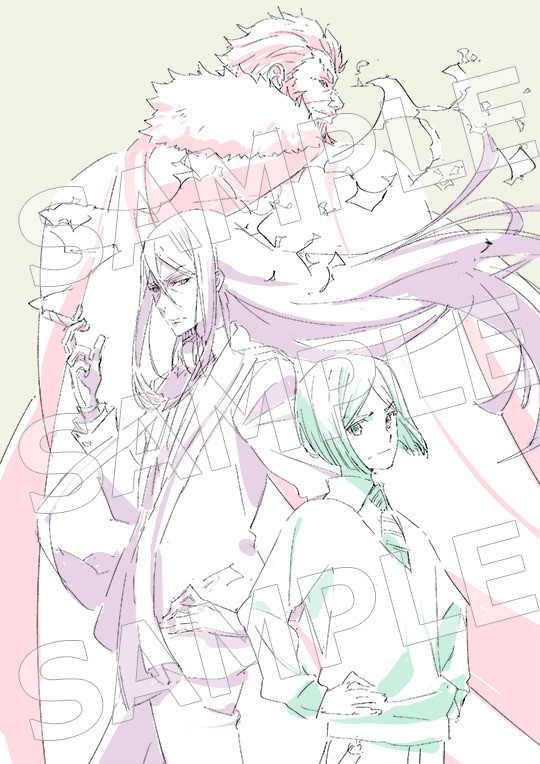 Pre-orders for the figure are open until January 5 on the ANIPLEX+ website, and will ship in October 2020.