He wears his granddad's... hat 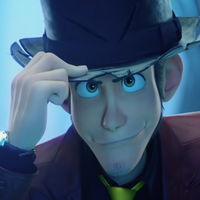 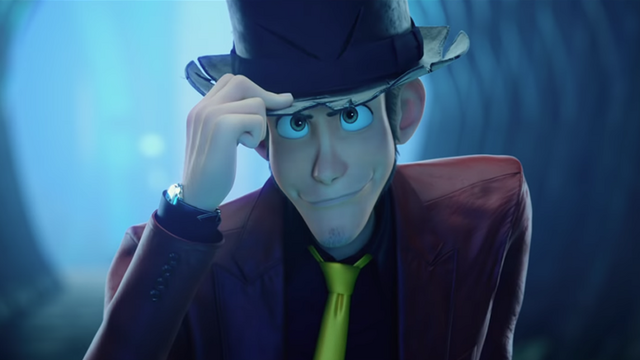 A new trailer has just arrived for the CG-animated Lupin the 3rd: The First, and it looks like the upcoming film is taking anime's original gentleman thief all the way back to his roots.

The film, directed by Takahsi Yamazaki (Stand by Me Doraemon, Dragon Quest: Your Story), will forego the usual trend of setting the Lupin Gang's adventure in the present day. Rather, the film will take place in the mid-20th century... back when the timing worked out for Lupin to still be the grandson of Maurice Leblanc's Arsène Lupin. In fact, it looks like granddad's legacy will play a major role in the film—and not just in the form of his iconic top hat.

The new story sees Lupin, Jigen, Goemon, Fujiko, and Zenigata embroiled in a hunt for the Bresson Diary. "Bresson" was the assumed name of a character in Leblanc's novel Arsène Lupin vs. Sherlock Holmes (altered to "Herlock Sholmes" or "Holmlock Shears" in some editions). By the look of things, both long-time Lupin the 3rd fans and fans of detective fiction will have a lot to look forward to. 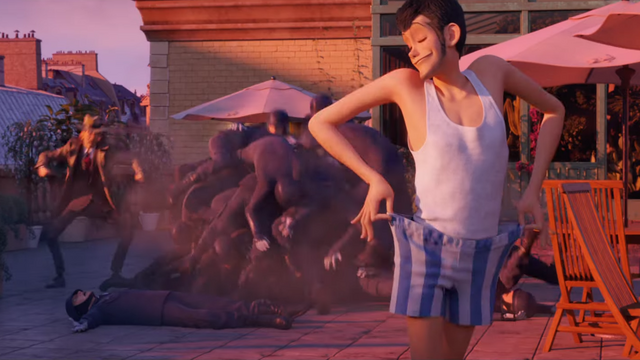 Just how deep the cuts will go, we'll have to wait and see. But it's already looking like a love letter to the anime's source material. No international release has been confirmed, but the film will premiere in Japan on December 6.

Tags
lupin the 3rd, lupin the 3rd: the first
« Previous Post
A3! Game Will Let You Train Hot Actors with Upcoming English Version
Next Post »
Kioxia Corporation To Use Artificial Intelligence To Redraw Art From Osamu Tezuka's Illustrations
Other Top News
5 Comments
Sort by: