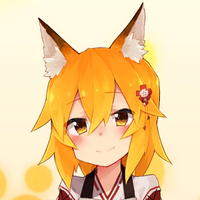 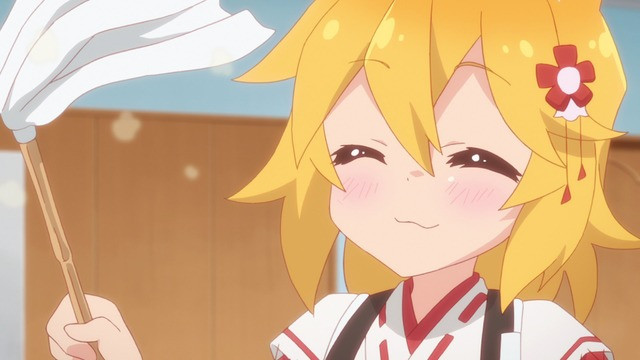 Voice actress Azumi Waki reprises her role as the titular divine messenger of The Helpful Fox Senko-san in a special edition "Helpful Situation" audio CD that is included as a pack-in bonus in an upcoming volume of the original manga, and now you can listen to a preview of the sort of pampering that Senko delivers.

The "Helpful Situation" audio CD places listeners in the role of the object of Senko's tender ministrations in scenarios such as "Breakfast with Senko-San", "Bathing", "Ear Cleaning", and "Co-Sleeping", and it is included as a pack-in bonus with the special edition release of volume five of the manga. 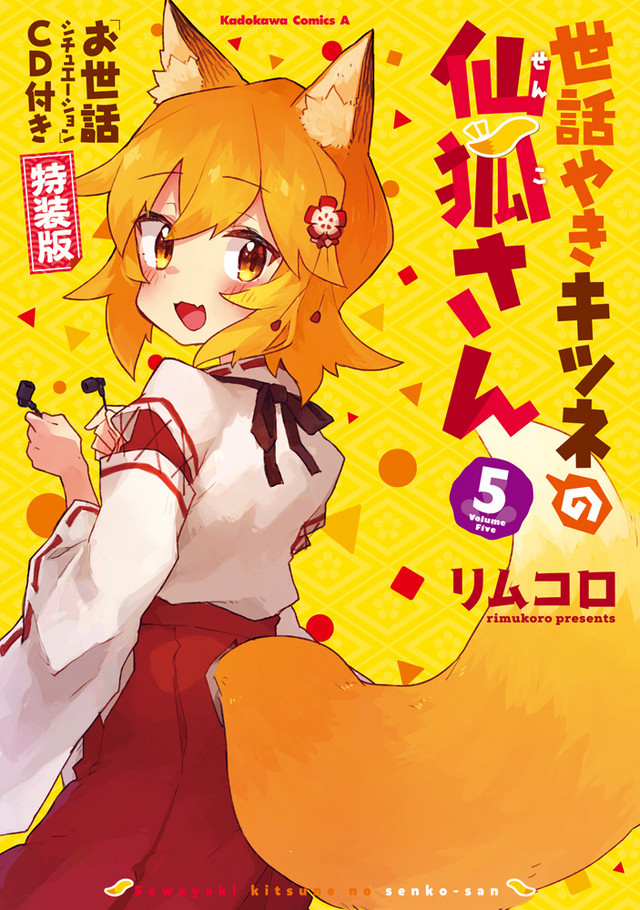