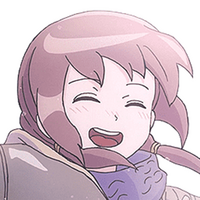 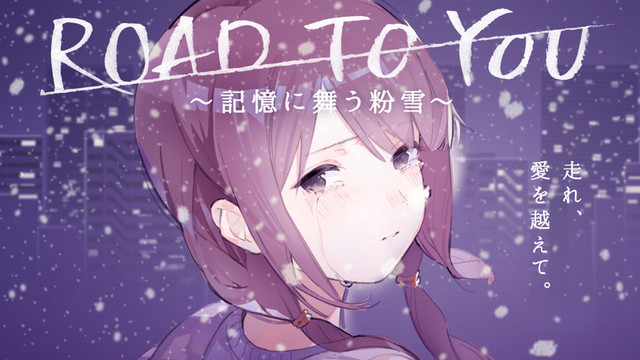 Winter is around the corner, and that means the latest round of short film-style commercials tugging at your heartstrings. Leading the pack this year is Dunlop Tires, turning in the third entry in their ROAD TO YOU series.

The short films, which kicked off in 2017, advertise the company's WINTER MAXX snow tires. Each short animated piece highlights how we close the distances between loved ones... though this year's installment, subtitled Memory in Falling Snow, puts a different spin on that.

Check out the short, narrated by KARAKAI JOUZU NO TAKAGI-SAN star Rie Kugimiya—even if you don't know any Japanese, the story is fairly clear:

According to a statement from Dunlop, the ROAD TO YOU series accentuates the company's offer of reliable technology to get you safely to the people who matter most to you. Where previous years highlighted families and loved ones reuniting, this comes to us with a different theme: "Every encounter is the beginning of a goodbye." 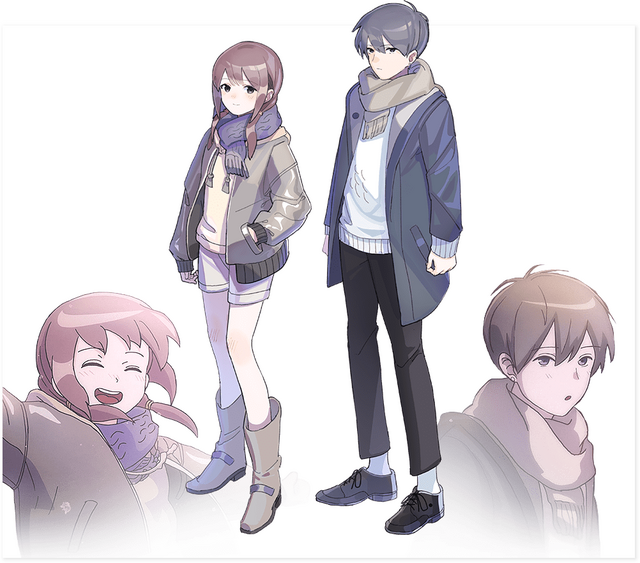 This year's commercial was directed by Toshitaka Shinoda of Ijigen Tokyo - Wotaku Creative Unit (who also worked on the Calpis 100th anniversary project), featuring character designs by illustrator Asupara. The song featured is Remioromen's 2005 hit "Konayuki," covered here by VTuber Kaf. The singer, who is gaining a steady fanbase on YouTube, considers the song a winter essential in Japan: "When it snows, everyone either sings 'Konayuki' or 'Let It Go.'"

The short premiered today, with tie-ins set to appear at Dunlop locations around Japan.