Latest addition will be available soon 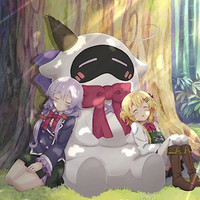 Another addition is here to Crunchyroll's Fall 2019 Simulcast Lineup, with the official announcement of Null & Peta. The series will be available on October 4 at 7:45am PT for Crunchyroll members in North America, Central America, South America, Europe, Africa, Oceania, and the Middle East.

Girl genius "Null" has just lost her beloved big sister "Peta" in an accident. But don't you worry! She'll just use her naturally gifted intelligence to bring her big sister back as a robot! But is her newly-revived big sister just a little different than before? It's time for the wacky comedy hijinks of little sister "Null" and big sister robot "Peta"!

"Big Sis! Your plug fell out of the wall!" 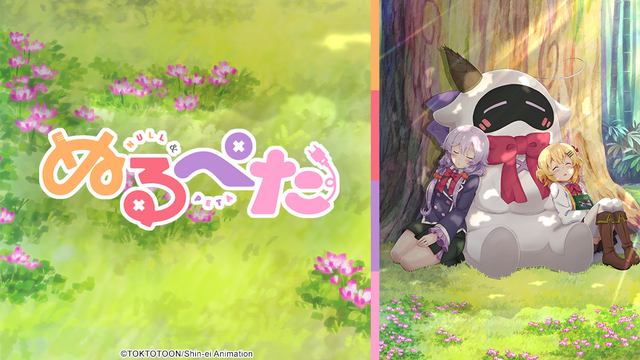