Photos for all cast members released, including a younger Waver Velvet 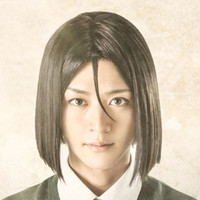 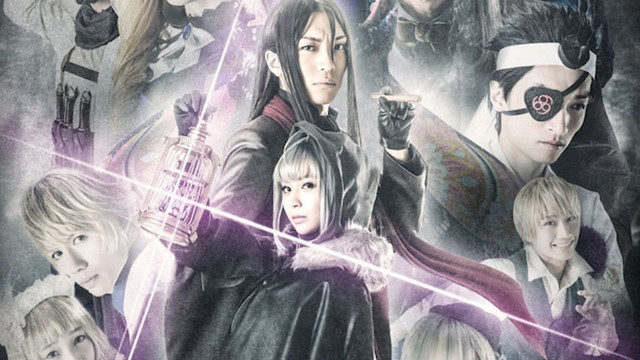 Lord El-Melloi II is preparing to open his case files once again, and today we're getting a glimpse at the rest of the cast of the upcoming musical.

Like the recently-completed anime Lord El-Melloi II's Case Files, the upcoming musical will be based on the popular novel series filling in events between Fate/Zero and Fate/stay night. Cast members Yuya Matsushita (Sebastian in the Black Butler musical) as El-Melloi II and singer Saho Aono as Gray were included in the first announcement. 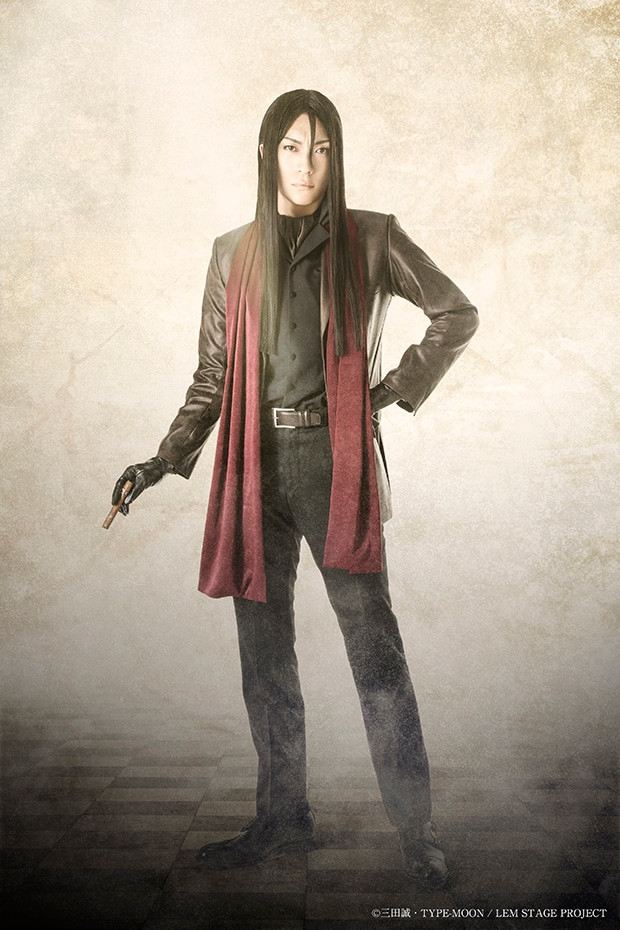 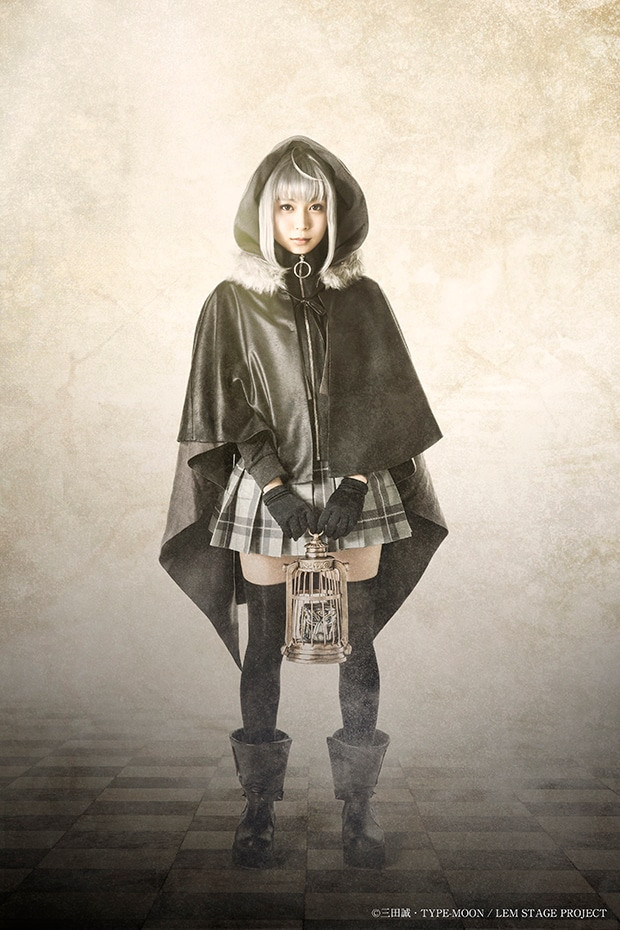 The rest of the cast has been announced, along with in-costume portraits: 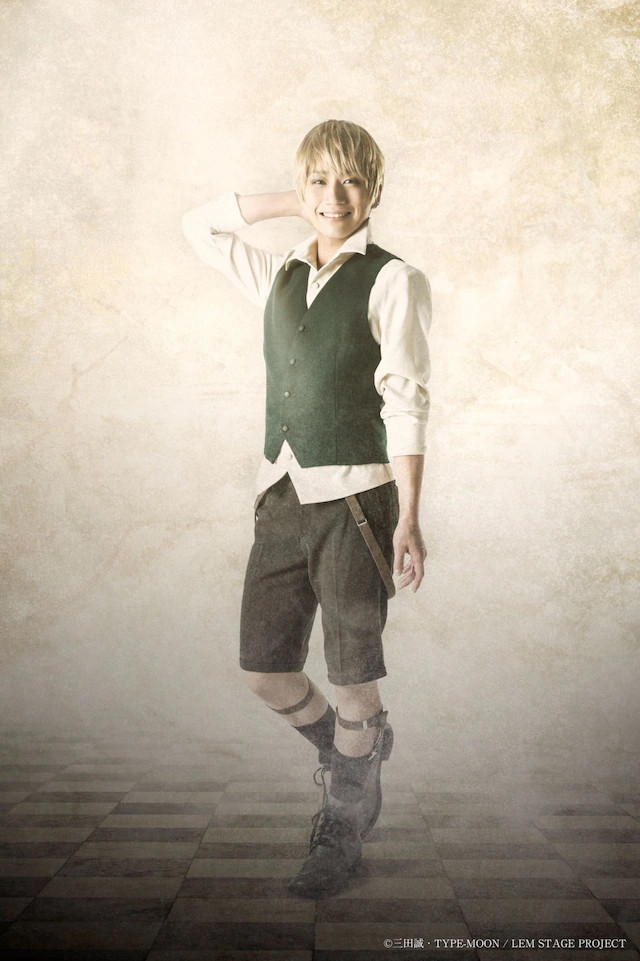 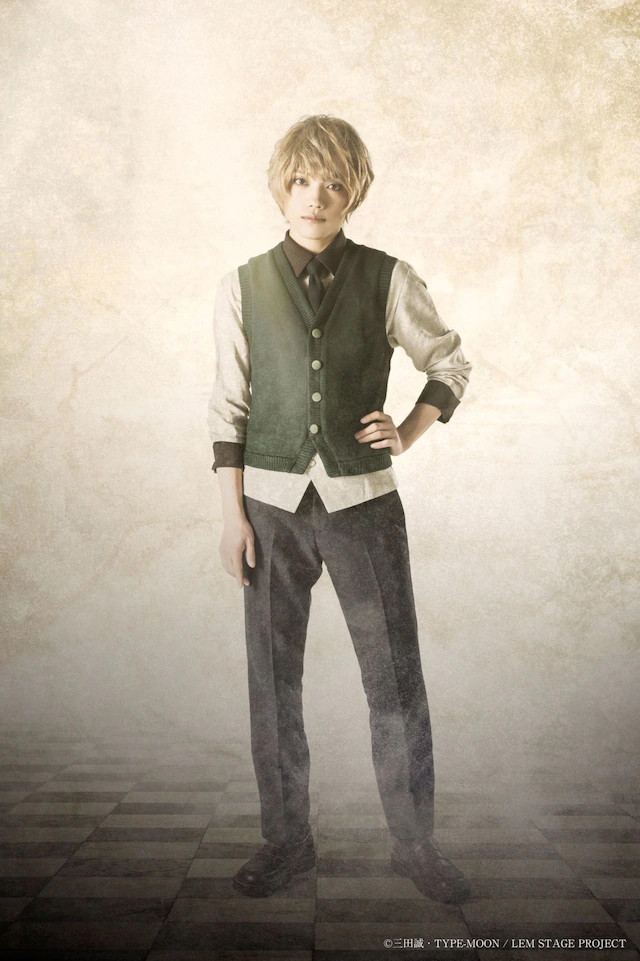 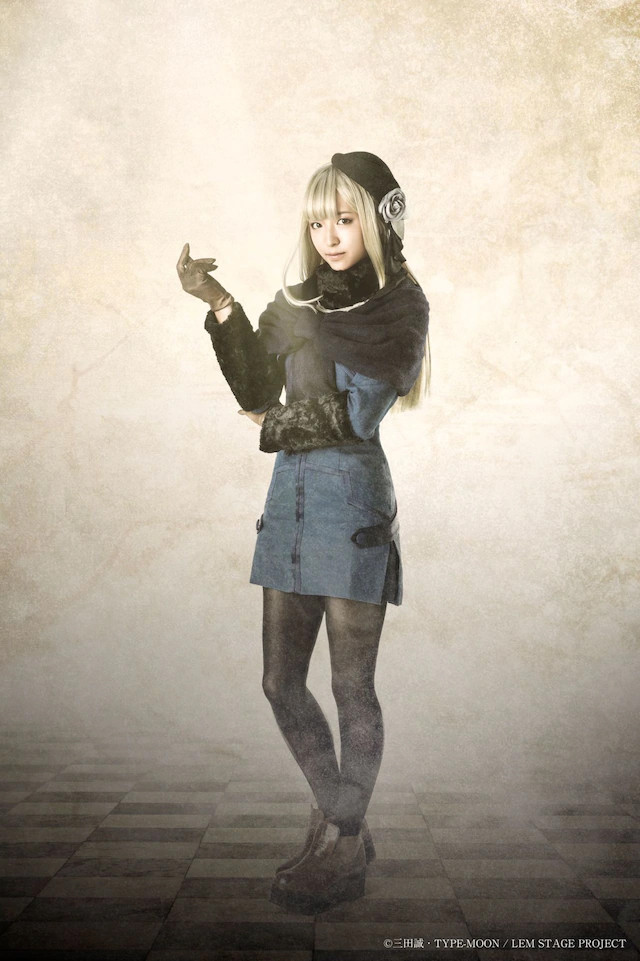 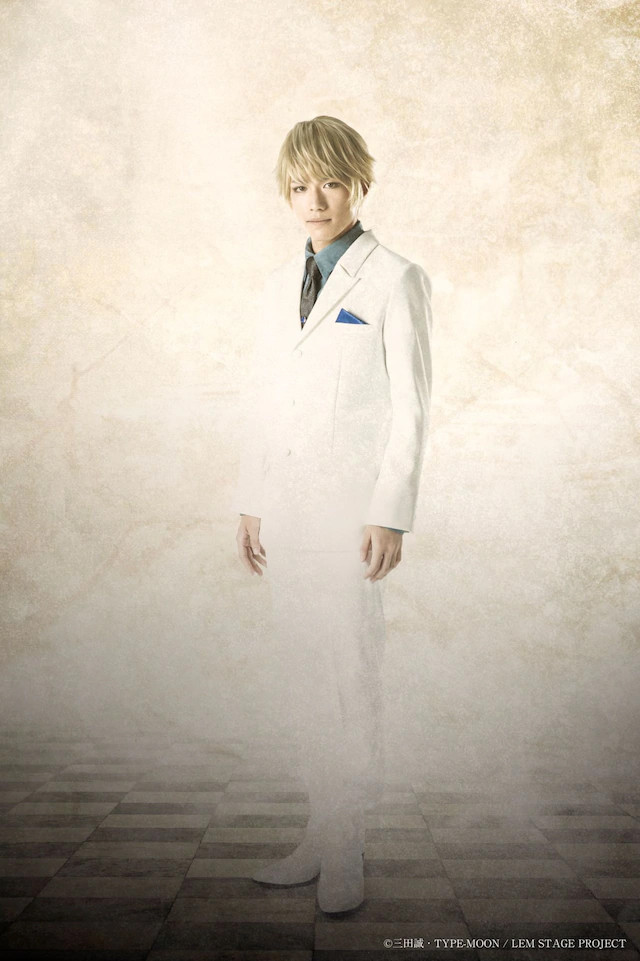 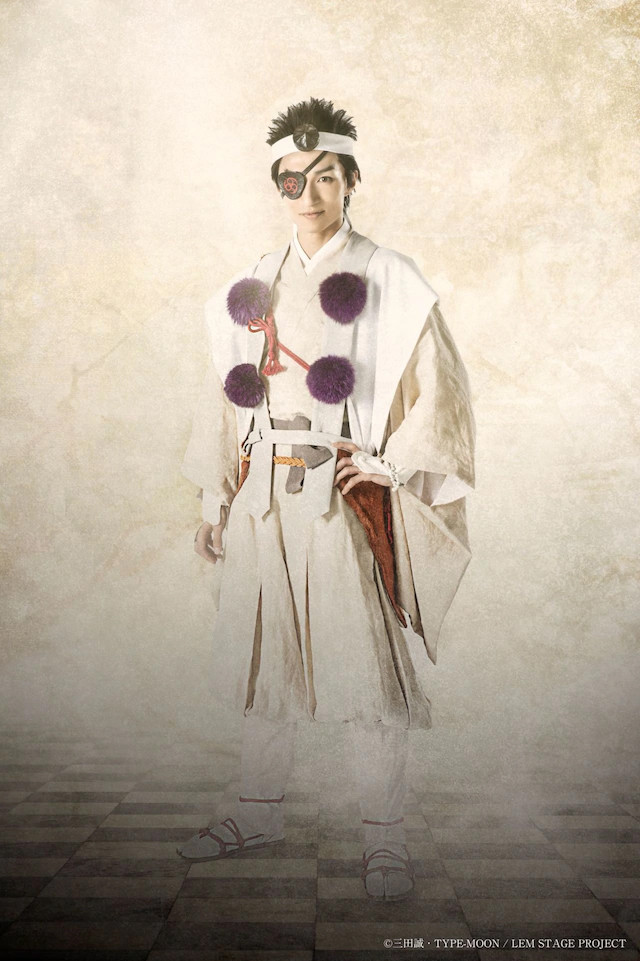 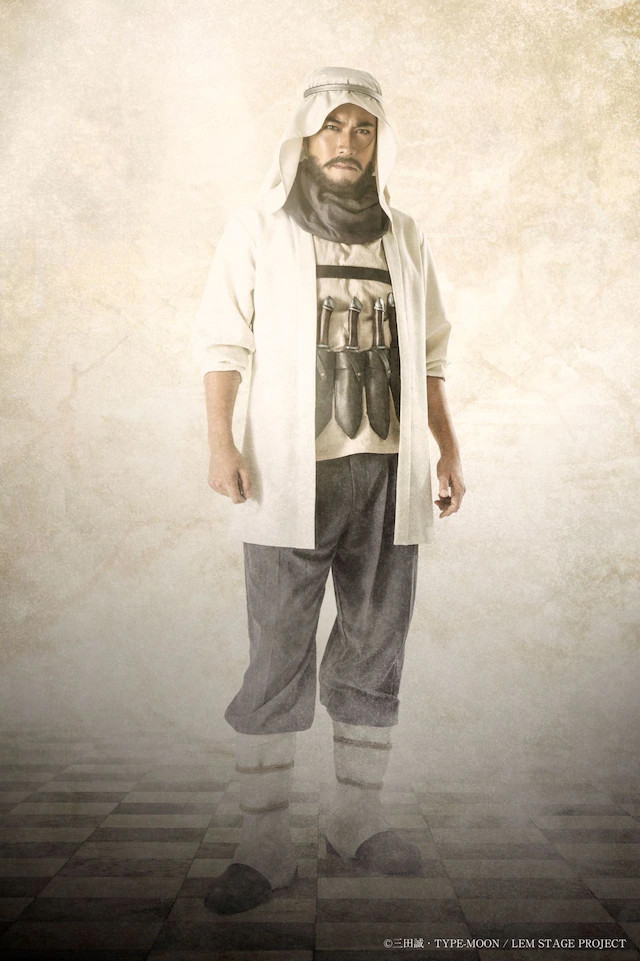 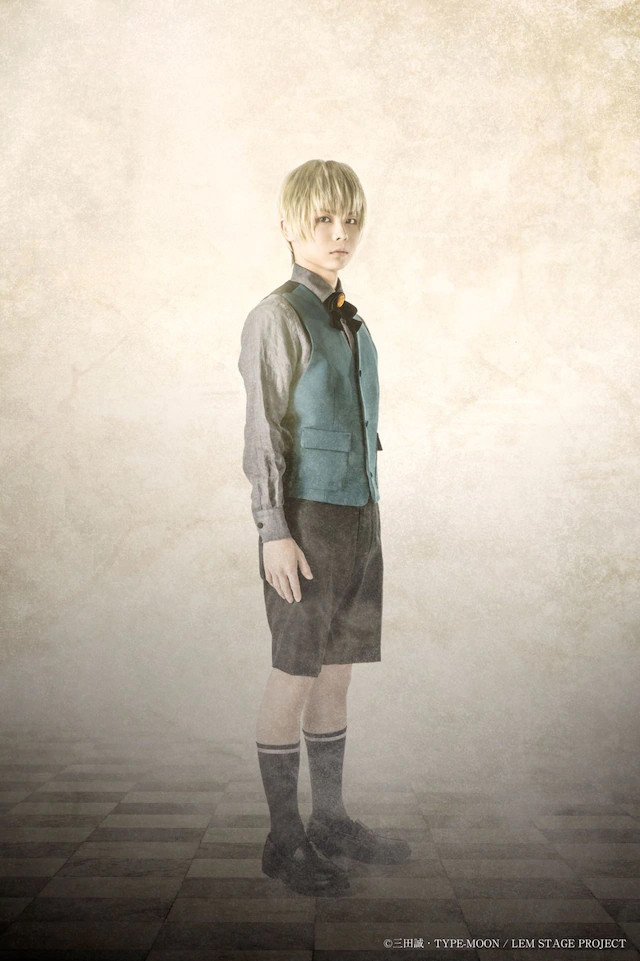 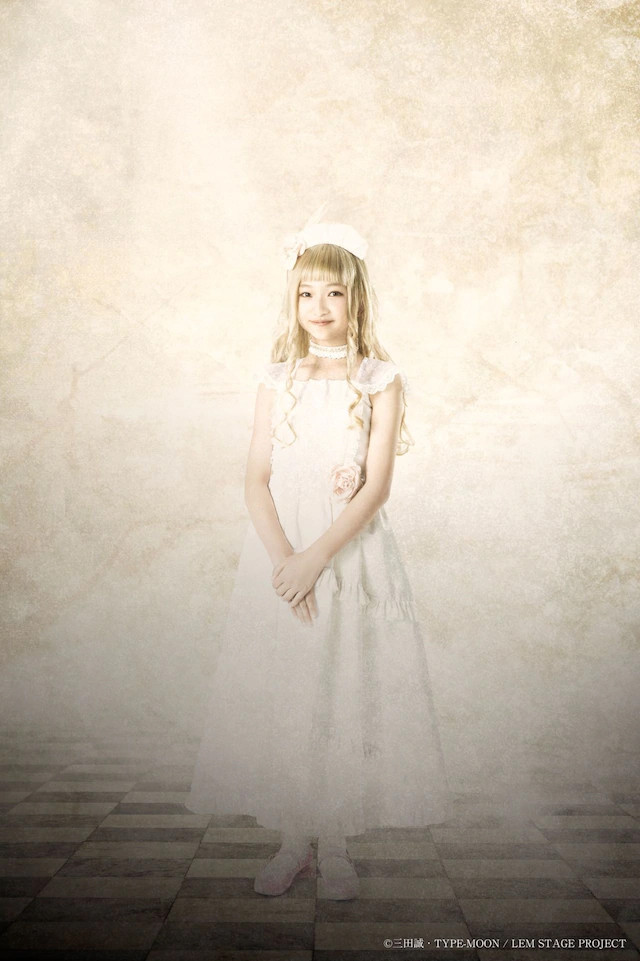 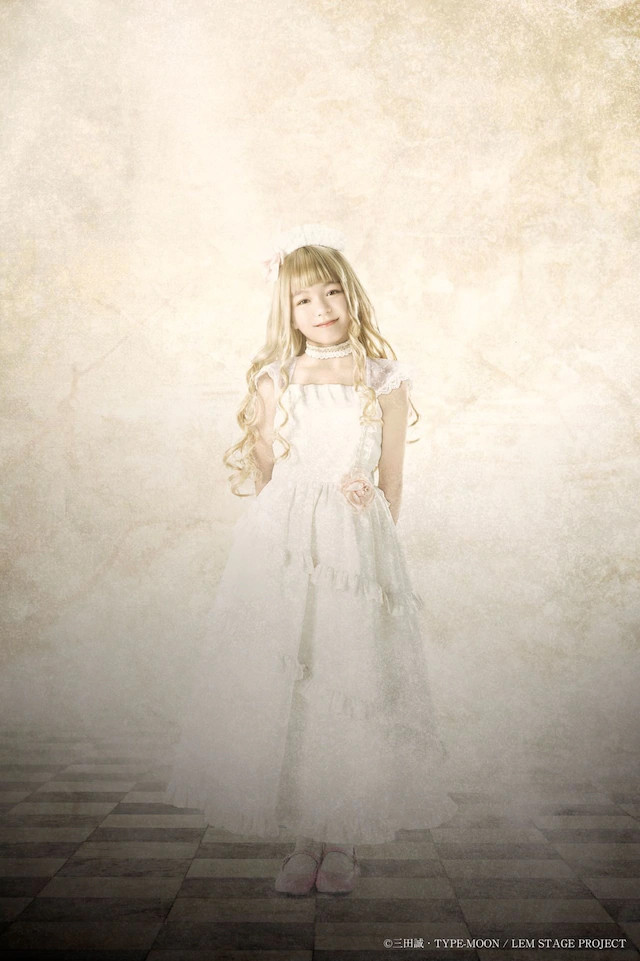 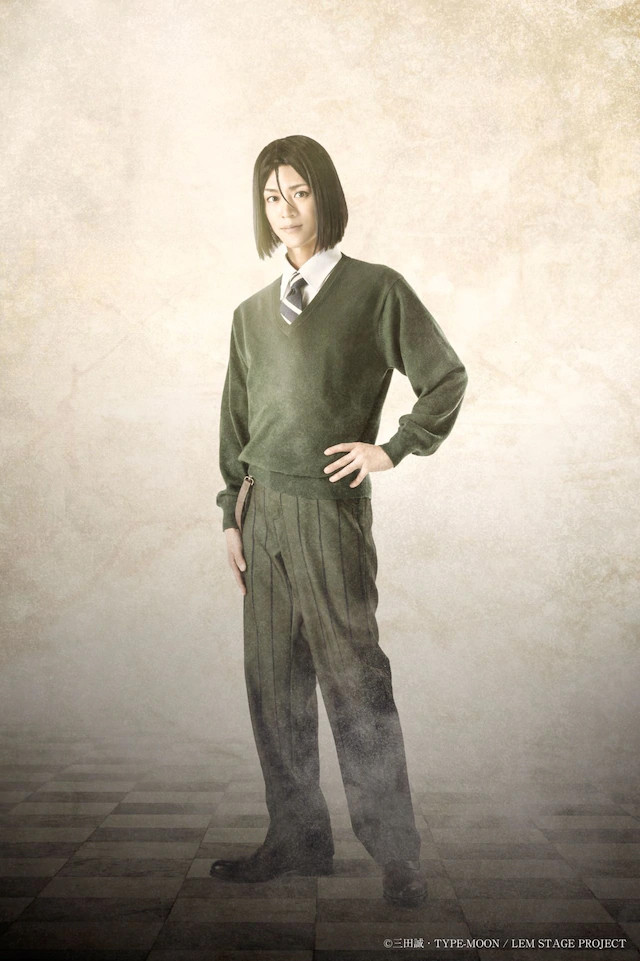 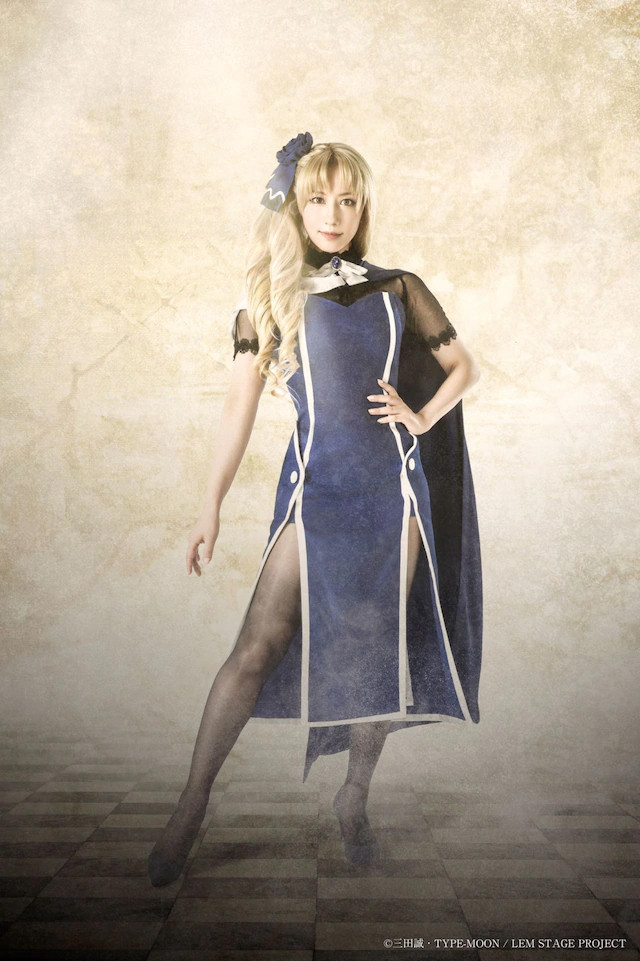 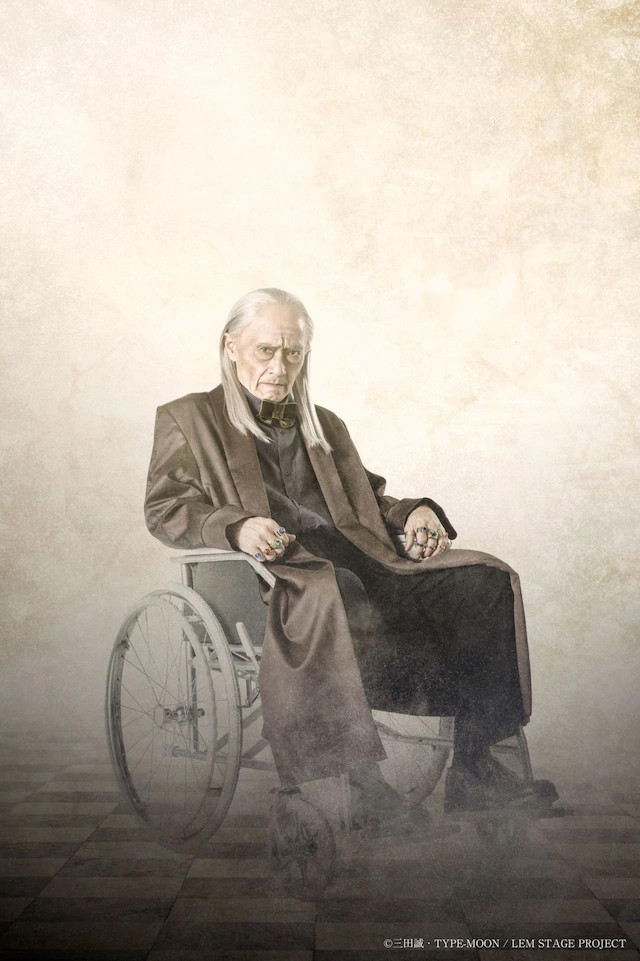 Kazuho So as Hishiri Adashino 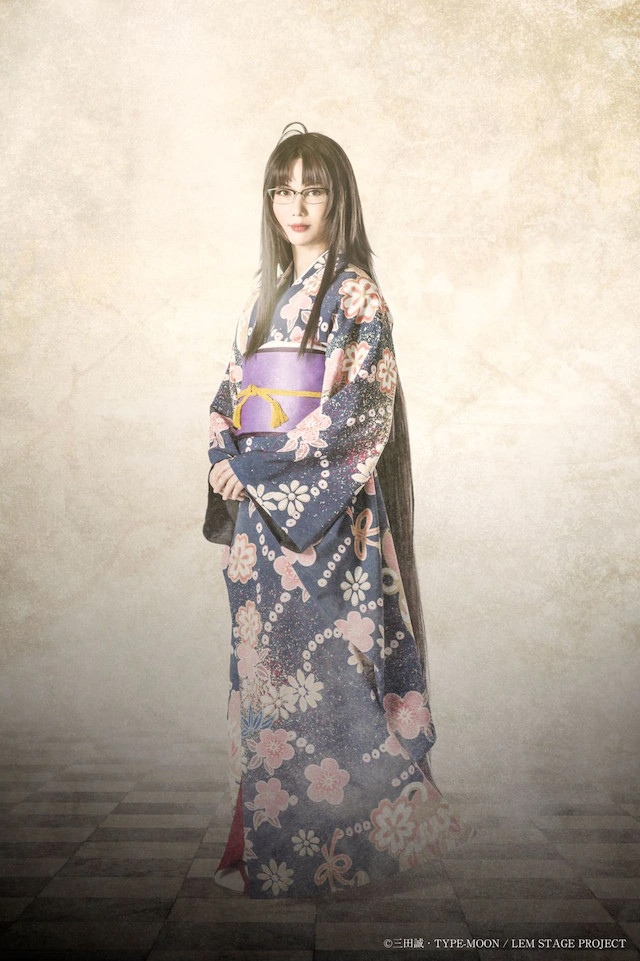 A new key visual has also been released, bringing all the characters together: 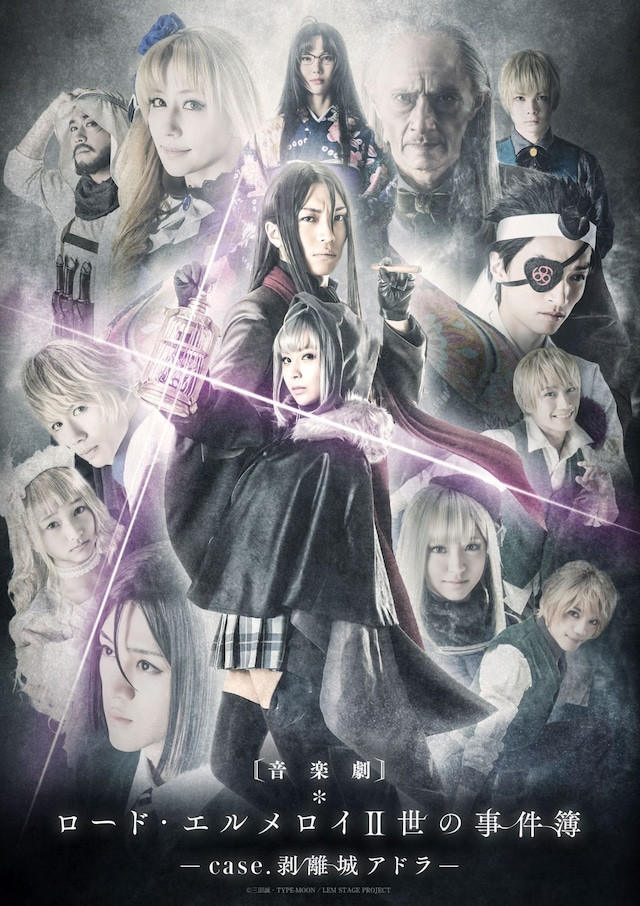