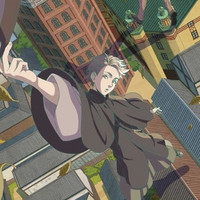 At today's NYCC panel, Crunchyroll busted out the crystal ball and looked further into the future for an upcoming simulcast announcement. Due out as part of the Spring 2020 season is Woodpecker Detective's Office, a Crunchyroll co-production based on the mystery novel by Kei Ii that will be available to members in North America, Central America, South America, Europe, Africa, Oceania, and the Middle East.

There's also a new visual and cast and staff info to go along with the news. First up, the synopsis: 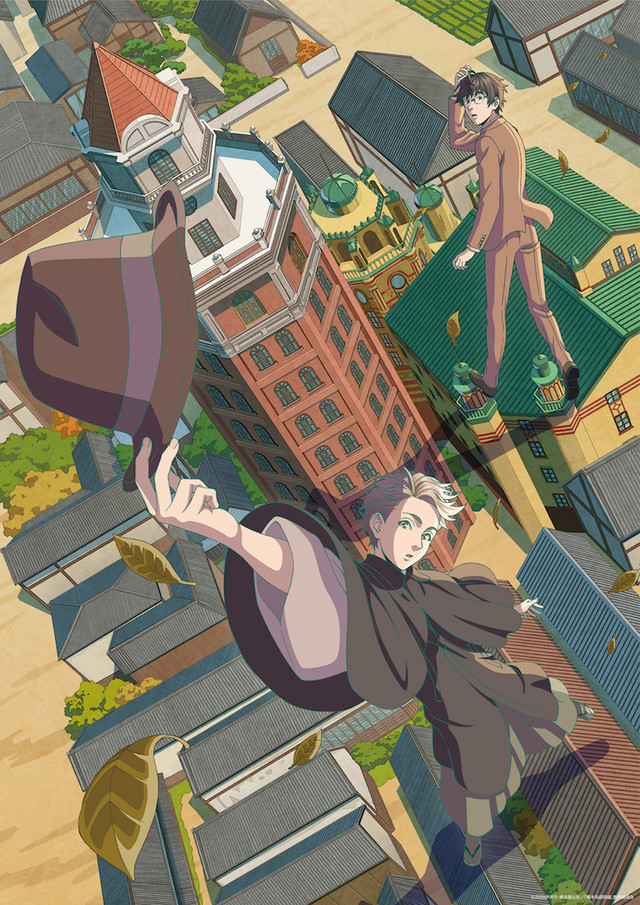