See who's voicing some of the anime's second season cast members 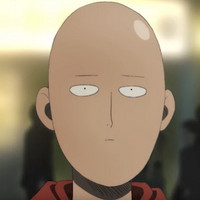 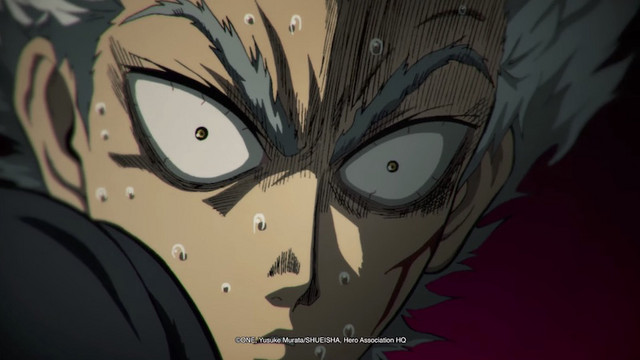 October 12 marks the Toonami debut of One-Punch Man Season 2, which means we have some new English dub cast members to look forward to. Viz Media announced the new additions during its Shonen Jump panel at New York Comic Con, and there's a trailer to go along with it for a little taste of what's to come.

The latest additions to the English dub cast include: