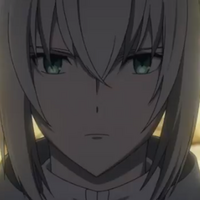 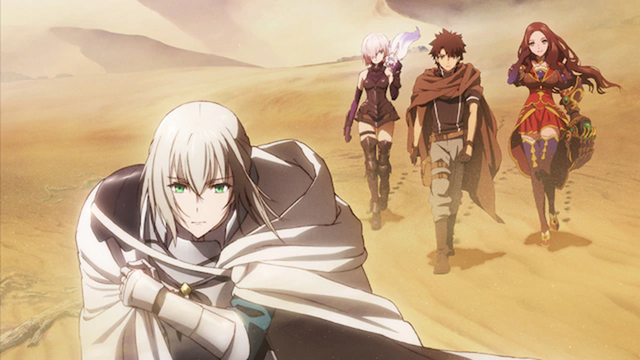 The latest adaptation of Fate/Grand Order is just around the corner, but there's more to come in 2020—and Aniplex has dropped a new look at humanity's last Master as he takes on Camelot.

Fate/Grand Order: Divine Realm of the Round Table: Camelot will be an adaptation of the mobile game's Sixth Singulary, in which our hero and their Servants find themselves embroiled in a conflict between Ozymandias's Egypt and King Arthur's Camelot. But there's a different Altria Pendragon on the throne, and the wandering knight Bedivere seems oddly detached from what should be his fellow knights. 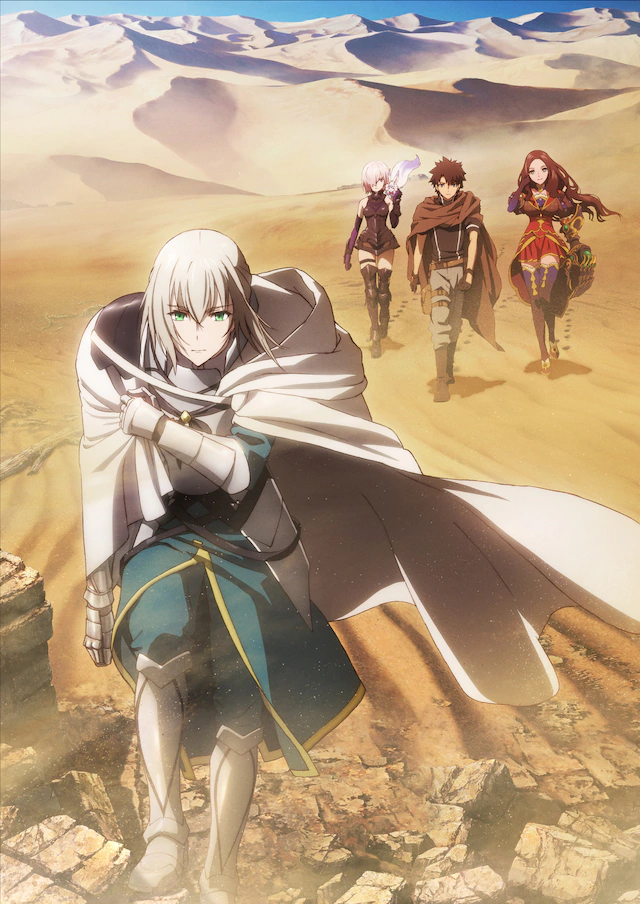 The first of the two Camelot films, Wandering; Agateram, will be released in 2020.