At Last, Ein the Corgi Arrives on the Set of Netflix's Cowboy Bebop 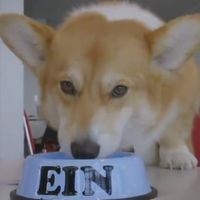 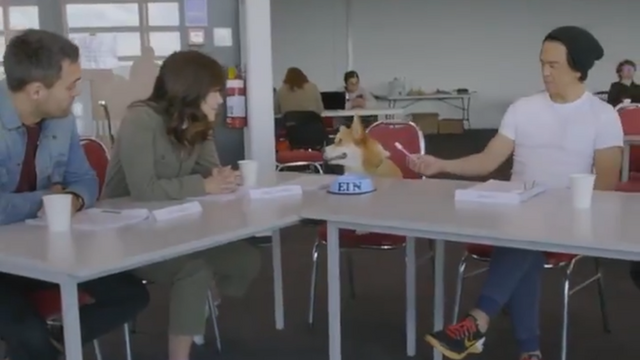 Netflix's live-action adaptation of Cowboy Bebop announced most of its cast a while back, but two key members of the crew were missing. Today one of them—everyone's favorite computer-hacking Corgi—finally arrived.

No name was given for the pup playing Ein, but it's definitely a Pembroke Welsh Corgi of the same breed as its anime counterpart. Ein's intro video, shot in "Corgi-vision," shows the main cast gathered on the first day of production, with a seat at the table for the Bebop's canine companion:

Also on hand are John Cho (with his impressive Spike Spiegel hair tucked away under a hat), Daniella Pineda (who will be playing Faye Valentine), Mustafa Shakir (playing Jet Black), and Alex Hassell (playing Vicious). The series will also star Elena Satine (Revenge) as Julia. An actress has not been revealed yet for Ed, leading some to believe she will be written out and others to theorize she's being saved for a potential second season. Nothing has been officially confirmed or denied concerning her presence or absence, however.

Cowboy Bebop is current in production.