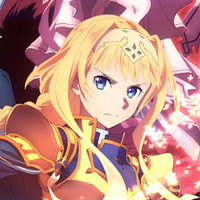 The Fall 2019 Simulcast announcements aren't over yet, and the latest batch includes some big ones. Crunchyroll revealed plans to simulcast Sword Art Online Alicization War of the Underworld, ASSASSINS PRIDE, and Gundam Build Divers Re:RISE, so read on for more about all the new additions. 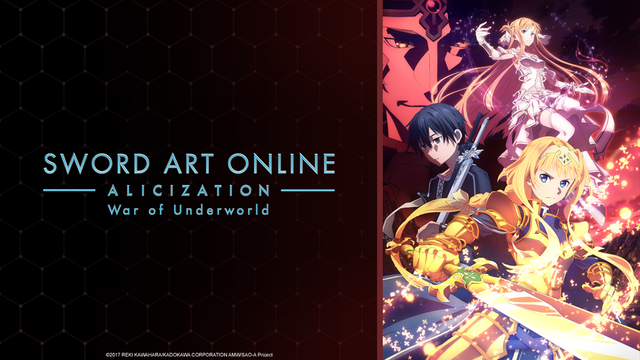 Only those from noble families have the mana to be able to fight against monsters. Kūfa is a noble born to a duke's family who is sent to tutor a young woman named Merida. If it turns out that Merida has no talent with mana, Kūfa is secretly instructed to assassinate her. 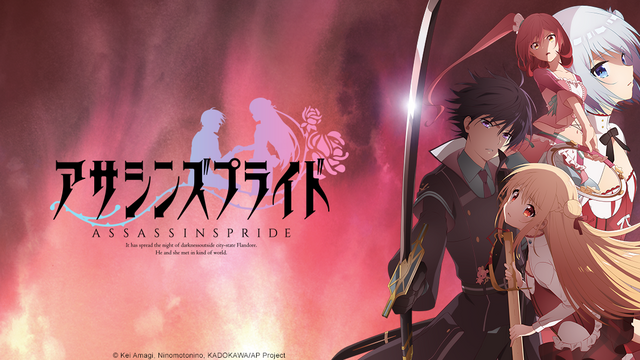 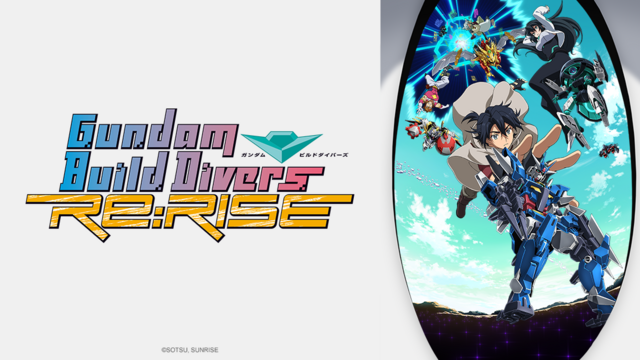