Akira Kamiya: "The director's love for the original manga is real." 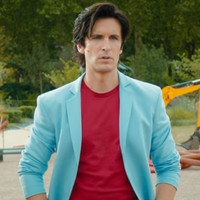 As reported, 73-year-old Akira Kamiya and 60-year-old Kazue Ikura, the original anime voice cast of Ryo and Kaori, make guest voice appearance in the film. Kamiya also provides a special comment in the trailer: "The director's love for the original manga is real."

Under the Japanese title "City Hunter THE MOVIE: Shijyou Saikou no Mission (The Greatest Mission in The History), the 92-minute film is scheduled to be released in Japan on November 29, 2019, only with the Japanese-dub edition. 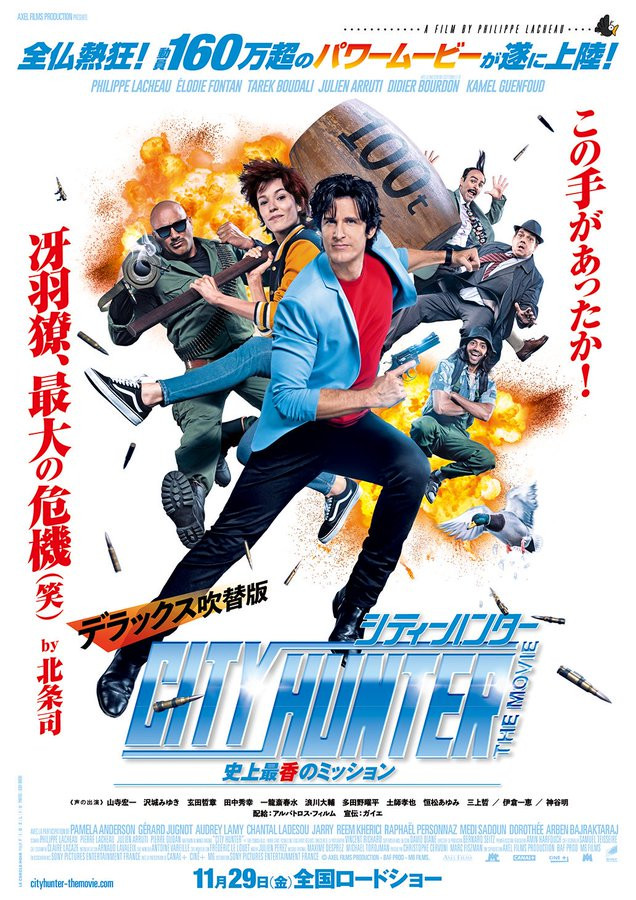