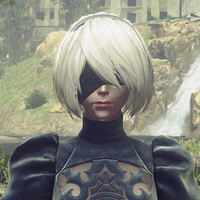 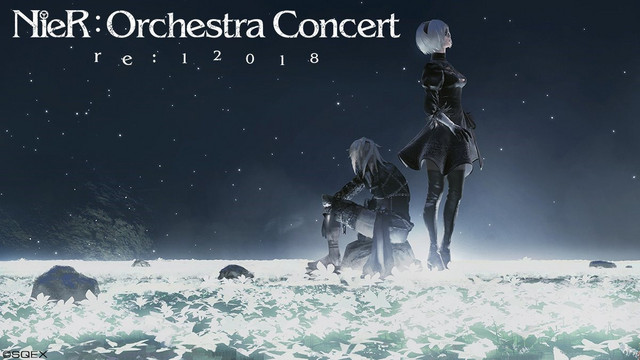 the music of the NieR series is one of its many amazing features, and it will be on full display in an upcoming concert series that's preparing to make its debut outside of Japan. Square Enix announced dates for NieR: Orchestra Concert Re:12018, with four special concerts on the way to Chicago, London, and Bangkok.

It all starts at the Rosemont theater in Chicago, USA on January 24, 2020 at 8:00pm. London, UK follows on February 2 at 3:00pm at the Royal Festival Hall, and Bangkok gets a double dose of performances on February 15 and 16 at the Prince Mahidol Hall.

The NieR concerts will feature the vocals of soloist Emi Evans under the direction of Grammy Award-winning conductor Arnie Roth. NieR director Yoko Taro and composer Keiichi Okabe put together HD video projections just for the concerts, and over 100 musicians will be on stage to perform the series' music.