"I had thought that 'The Girl Who Calls the Stars' film was the last one in the anime adaptation project." 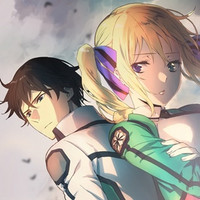 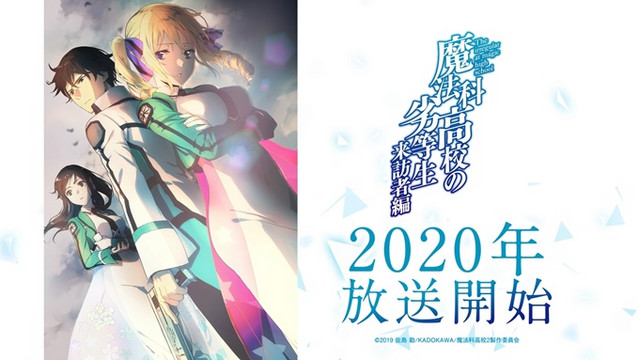 At the same time as the official announcement last night, The Irregular at Magic High School light novel series' author Tsutomu Sato released his comment about the upcoming TV anime second season "Visitor Arc" to be aired in Japan in 2020.

"Production of the 'Visitor Arc' anime is decided. I think many people were surprised by this news. I was also surprised when I heard it for the first time. I had thought that 'The Girl Who Calls the Stars' film was the last one in The Irregular at Magic High School's anime adaptation project. So I am especially happy that we will show the activities of Tatsuya, Miyuki, and their friends in the anime once again. Also, I feel lucky that we will be able to introduce Lina (Angelina Kudou Shields), who made a sudden appearance in the film, including her character's background.

In contrast to the previous 'Enrollment Arc,' 'Nine School Competition Arc,' and 'Yokohama Disturbance Arc," this 'Visitor Arc' includes strong occult elements, but I am confident that viewers will enjoy it more than the previous arcs. The highlight of 'Visitor Arc' is not a big destruction like the one happened in 'Yokohama Disturbance Arc,' but the team play supported by friendship (a part of it is love). Please look forward to seeing the power of the young characters' bond."

The first TV anime adaptation of The Irregular at Magic High School light novel series was aired for 26 episodes from April to September 2014. Then the 90-minute feature film The Irregular at Magic High School The Movie: The Girl Who Calls the Stars was released on June 17, 2017. The novel's sixth story arc "Visitor Arc" was told from its ninth to 11th volumes, and the TV anime second season is set two months after the first.

Risako Yoshida, who directed The Girl Who Calls the Stars film, is attached to direct at Eight Bit, in place of the first season's Manabu Ono. All of the main voice cast are confirmed to reprise their roles, including Yuichi Nakamura as Tatsuya Shiba and Saori Hayami as his sister Miyuki. 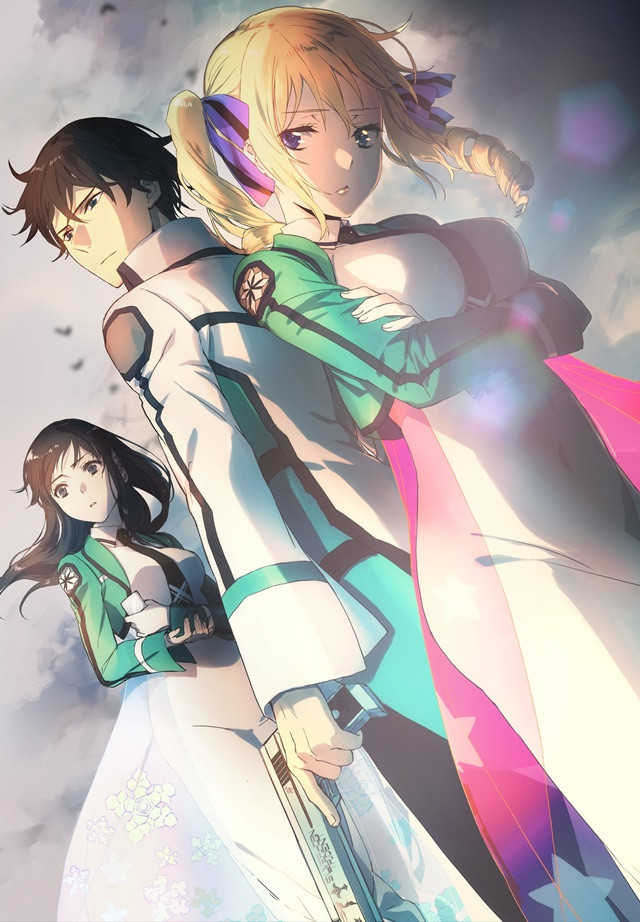