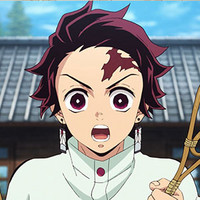 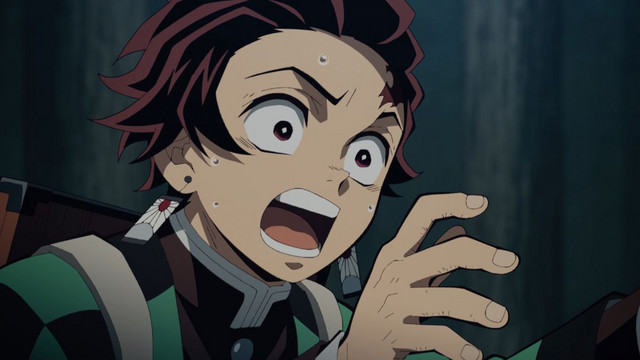 Demon Slayer: Kimetsu no Yaiba Volume 17, the latest volume of the manga series, was released to Japanese book stores on October 4 and, like the demons from the series, the bookstores are losing their heads.

The anime series wrapped up its final episode of the season on September 28 with a fiery announcement of a film adaptation of the Infinite Train arc titled DEMON SLAYER – KIMETSU NO YAIBA – The Movie: Mugen Train. Fans in Japan and overseas cannot get enough of the series. 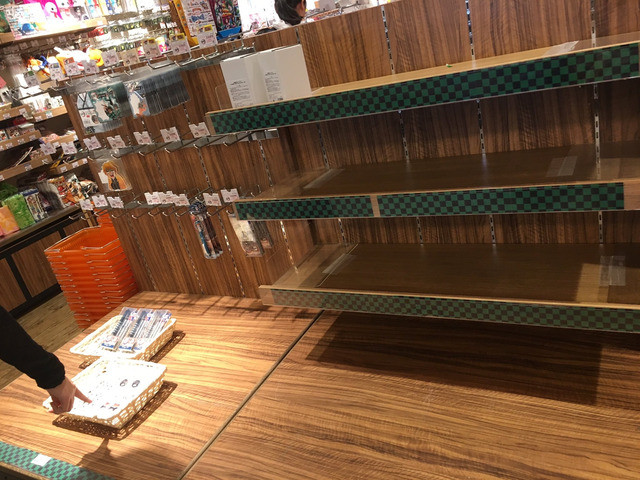 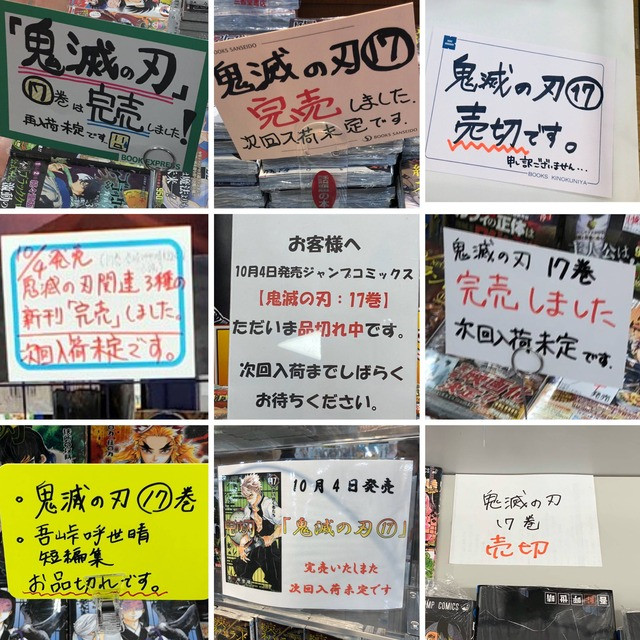 So much so, that when the 17th volume of the manga series was released – alongside two companion books based off Demon Slayer – book stores all over Japan sold out, with them having to put up handwritten notes telling customers the bad news. Some of the notes even read that book stores don’t have a date on when new stock will arrive. Fans of Skull-face Bookseller Honda-san would understand the pain of what book retailers are going through right now.

Because of this, some stores are reporting that volumes of Demon Slayer: Kimetsu no Yaiba are taking up every spot on their Top 10 best selling manga, with only the final volume of Mika Yamamori’s Tsubaki-chou Lonely Planet – which was released on September 25 – able to crack the Demon Slayer wall. The second most popular volume of Demon Slayer being sold right now is the 7th, where the manga picks up the story from where the anime series ended. 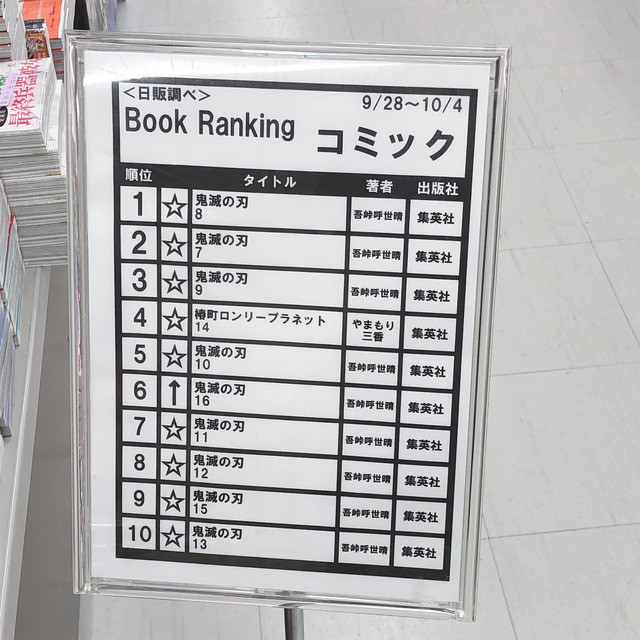 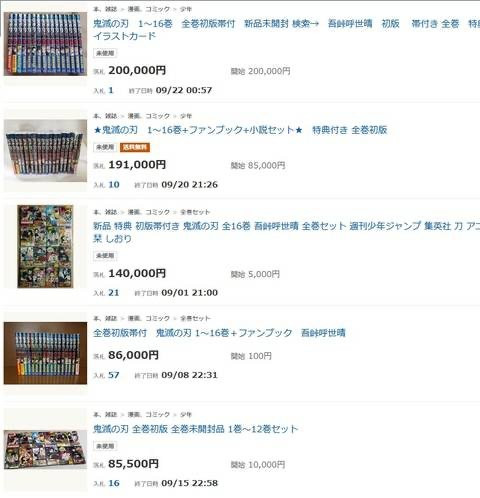 Viz Media is releasing chapters of manga series in English on the same day as Japan in their Shonen Jump app, and has collected volumes, with Volume 9 releasing on November 5.

Are you as excited for Demon Slayer: Kimetsu no Yaiba as Japanese fans are? Let us know in the comments below!