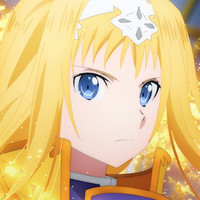 Crunchyroll's Fall 2019 Lineup got another major boost today with the addition of Sword Art Online Alicization War of the Underworld. The epic saga continues starting on Saturday, October 12 at 9:30am PT, and you can learn more about the next leg of the journey below. 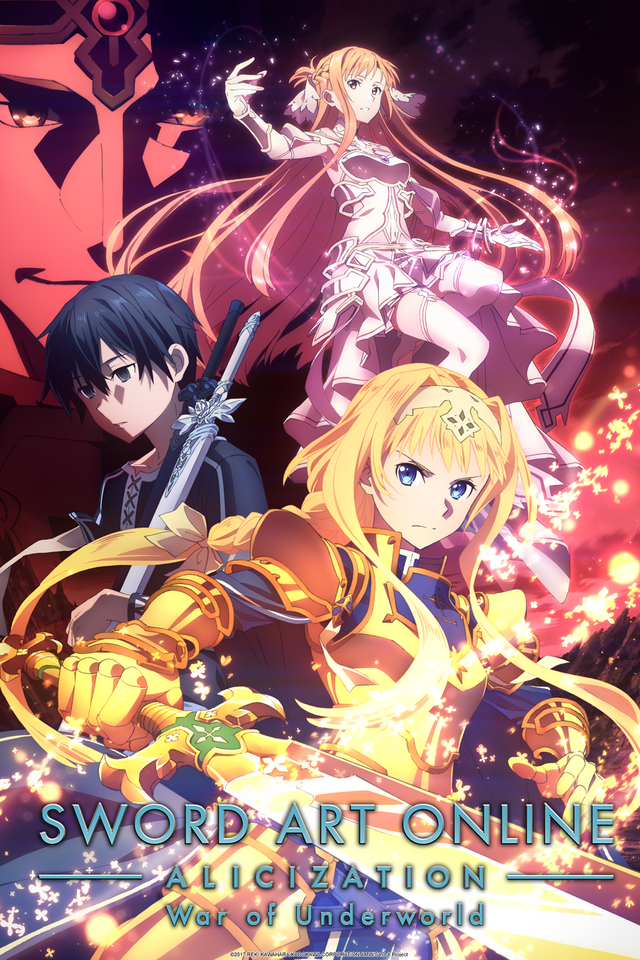 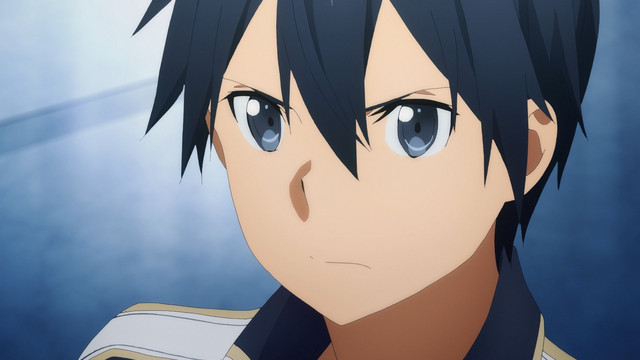 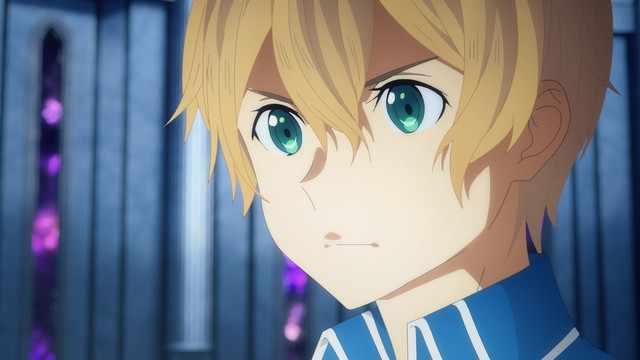 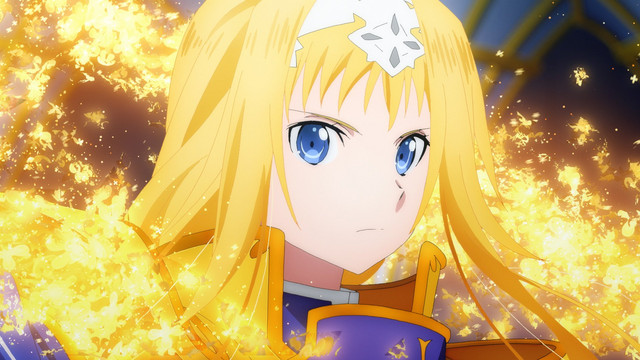 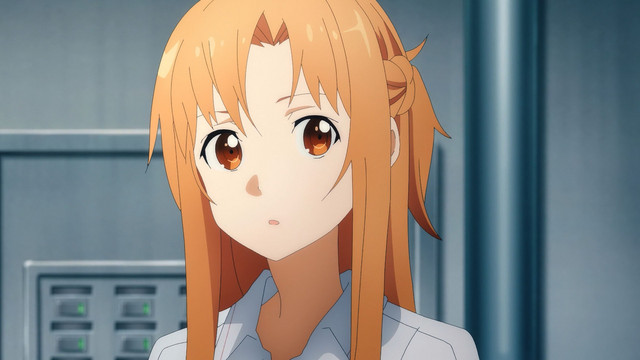 Repeat Sword Art Online theme song performer LiSA is back once again to provide the ending theme, "unlasting," for Sword Art Online Alicization War of the Underworld. LiSA's most recent SAO theme was the opener for the first part of Alicization, "ADAMAS." The single for "unlasting" is set to launch on October 21. 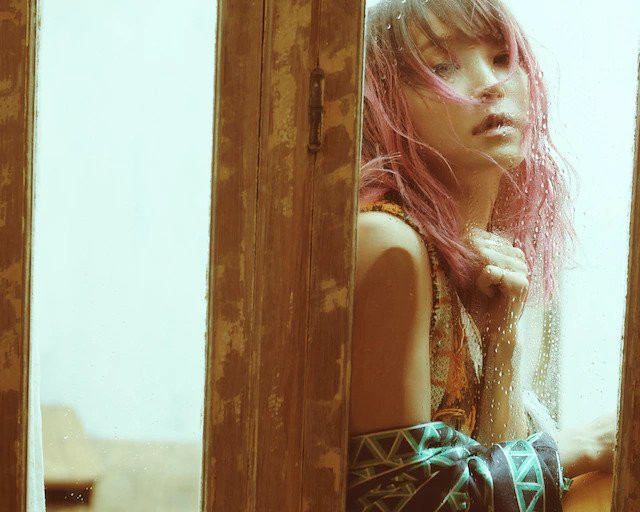 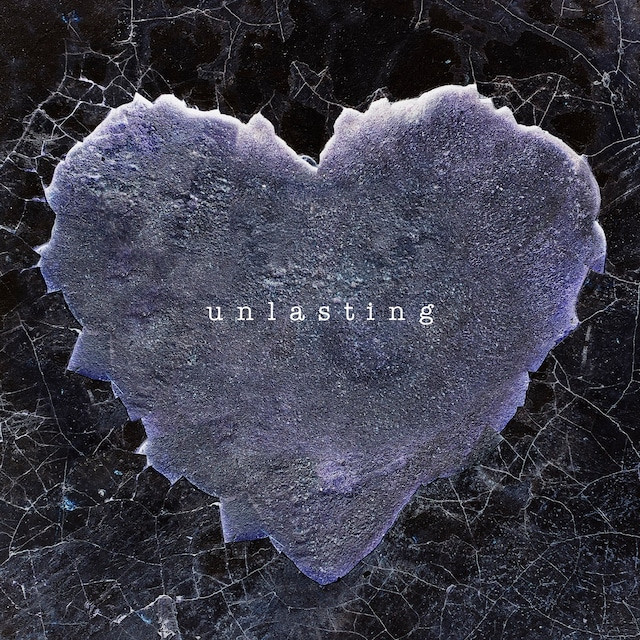