Yue VA Yuuki Kuwahara: "I will be still able to travel with everyone...! I couldn't be happier!" 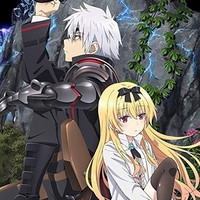 Soon after the unexpected announcement in its first season's final 13th episode aired in Japan last night, Toshinari Fukamachi (Hajime Nagumo) and Yuuki Kuwahara (Yue), the two main voice actors of the TV anime Arifureta: From Commonplace to World's Strongest posted their happy comments about its forthcoming second season on the anime's official website as below.

"Thanks to everyone's support, production of the second season is decided! Thank you! All of my companion gathered, and the story was just about to get more exciting, so I'm really happy that we can do its continuation in the anime. I hope you will love it!"

"I will be still able to travel with everyone...! I couldn't be happier! While playing Yue politely, who is extremely cute and can treat her lover and friends with love, I also want to keep watching her with warm heart in the second season as a fan of this series. Thank you for your continued support!" 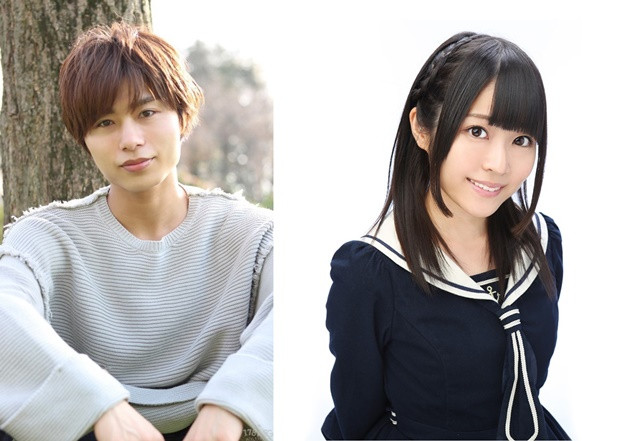 The first season of the TV anime adaptation of Ryo Shirakome's Arifureta Shokugyo de Sekai Saikyo/Arifureta: From Commonplace to World's Strongest fantasy light novel series was aired for 13 episodes in Japan from July 8 to October 7, 2019. The broadcast schedule for its second season will be announced at a later date. 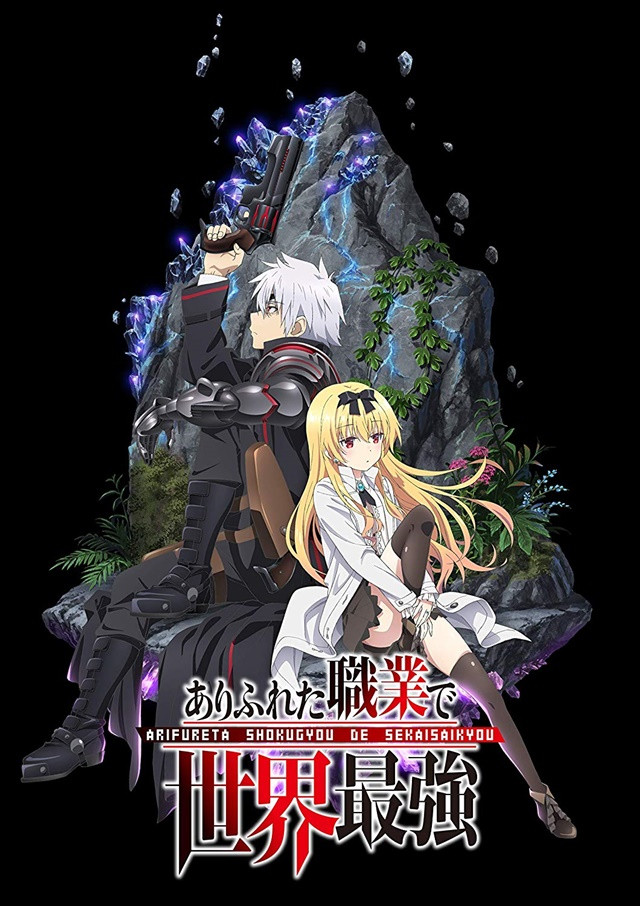 Tags
arifureta: from commonplace to world's strongest, white fox, summer 2019
« Previous Post
Japan Box Office: Weathering With You Tops E.T. and Armageddon
Next Post »
Ball Is in the Court with the First Slam Dunk Illustration Book in 20 Years
Other Top News
14 Comments
Sort by: