NARUTO to BORUTO THE LIVE 2019 Event is Coming to Crunchyroll!

Special limited 20th anniversary event will be available for 24 hours 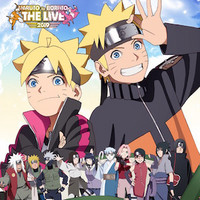 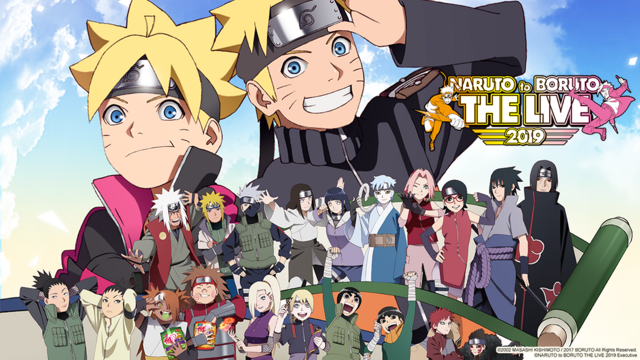 Masashi Kishimoto's Naruto franchise is celebrating the 20th anniversary of its launch in Weekly Shonen Jump with a special live event called NARUTO to BORUTO THE LIVE 2019, and it's officially coming to Crunchyroll! This is going to be a limited time event, so you'll want to watch it while it's available for a 24-hour period starting on October 9.

NARUTO to BORUTO THE LIVE 2019

The program for NARUTO to BORUTO THE LIVE 2019 is stacked with live performances, including artists performing theme songs from both the Naruto and BORUTO: NARUTO NEXT GENERATIONS anime. The lineup includes the likes of FLOW, KANA-BOON, Game-Jikkyosha Wakuwaku Band, Little Glee Monster, SNOWKEL, DISH//, and FUJIFABRIC.

Anime cast members will also be on hand for live readings of original story episodes that you'll only be able to see on the special. Here's who you can look forward to:

That's not all, either, but you'll have to tune in on October 9 to see what's in store for the broadcast version of the live spectacle!

Crunchyroll All-Stars: Larry Ogunjobi on Going to Conventions from Anime Expo to Japan