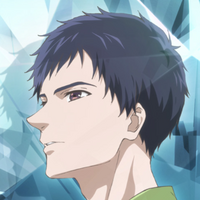 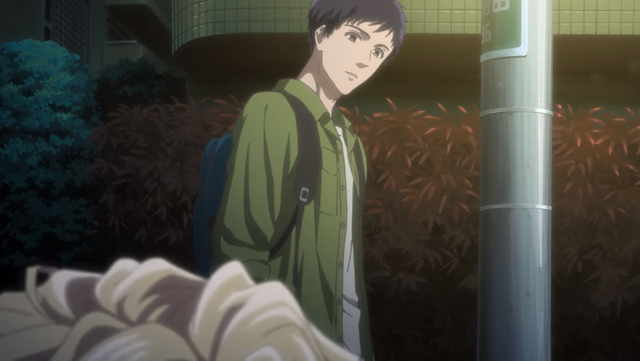 A new teaser trailer and the main cast have been revealed for The Case Files of Jeweler Richard (known as Housekisho Richard-shi no Nazo Kantei in Japan), an upcoming TV anime based on the series of mystery light novels written by Nanako Tsujimura and illustrated by Utako Yukihiro about a college student and a professional jeweler solving mysteries related to precious gems.

The main cast for The Case Files of Jeweler Richard includes: 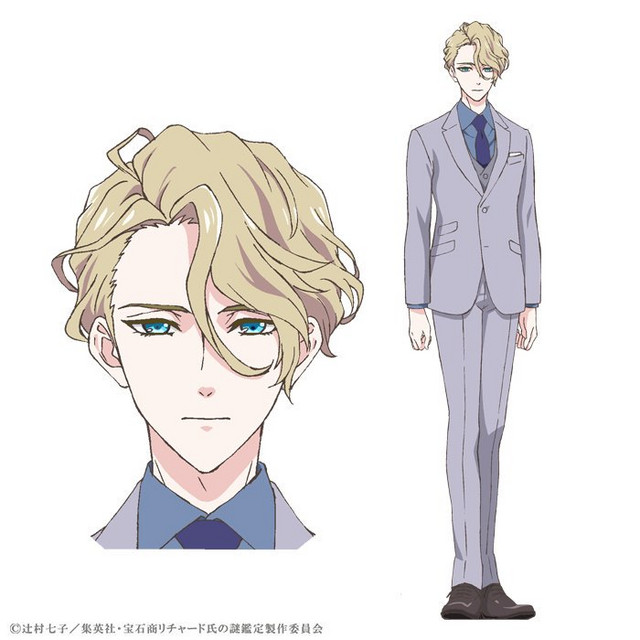 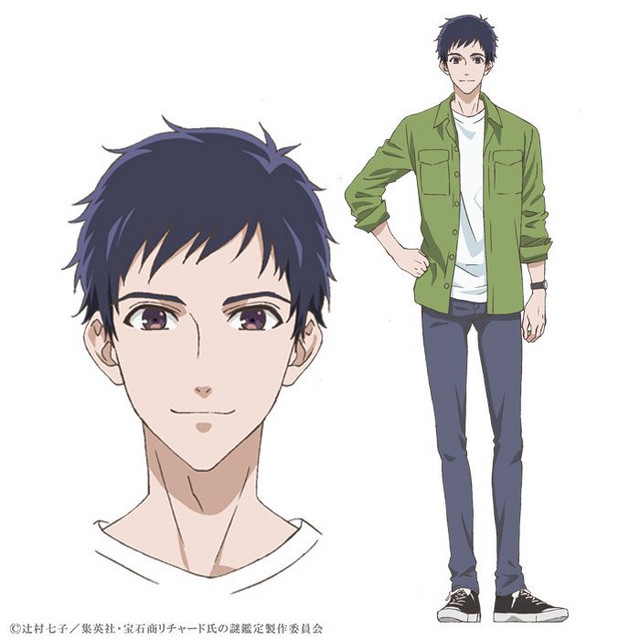 And Yūma Uchida as Seigi Nakata.

The story of The Case Files of Jeweler Richard follows Seigi Nakata, an earnest college student, who rescues Richard Ranashinha Dvorpian, a strikingly beautiful British jeweler, one evening when Richard is being harassed by a group of belligerent drunks. Later Seigi asks Richard to identify a ring that he inherited from his deceased grandmother, and in the process Richard reveals not just the ring's background but also the past, secrets, and feelings of Seigi's grandmother. Seigi decides to take a part-time job at Richard's shop, the "Jewelry Etranger" in Ginza, and together the two men solve jewelry-related mysteries. 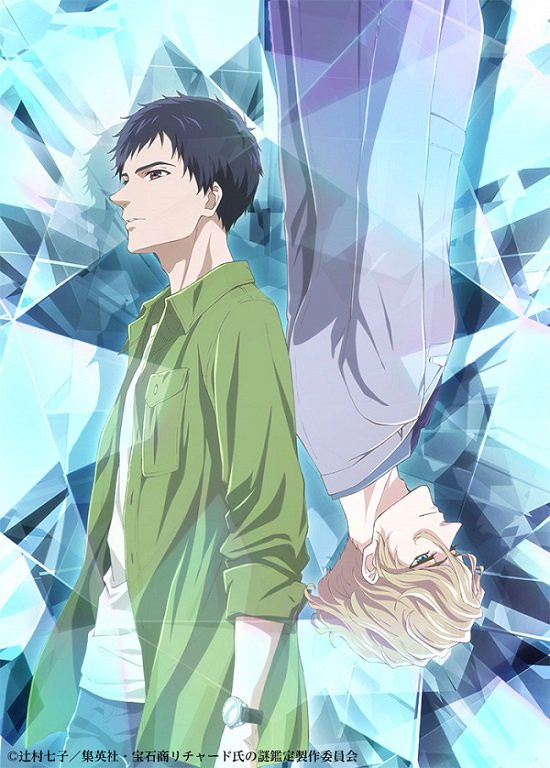 The original The Case Files of Jeweler Richard light novels are published in Japan by Shueisha under their Shueisha Orange Bunko imprint. The Case Files of Jeweler Richard TV anime features animation production by Shuka, and it will broadcast in Japan in January of 2020. Further details about the series (such as the main staff) have not yet been revealed.