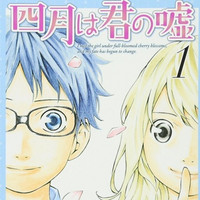 Riko Sakaguchi, who co-wrote the screenplays for Isao Takahata's 2013 anime film The Tale of the Princess Kaguya and Hiromasa Yonebayashi's 2017 film Mary and the Witch's Flower, provides a script. And American composer Frank Wildhorn, who recently worked on Death Note The Musical, composes all of the music.

The original manga was serialized in Kodansha's Monthly Shonen Magazine from April 2011 to February 2015, then compiled in 11 tankobon volumes. It was previously adapted into a 22-episode TV anime produced by A-1 Pictures in 2014-2015, a live-action film in 2016, and a straight stage play in 2017. 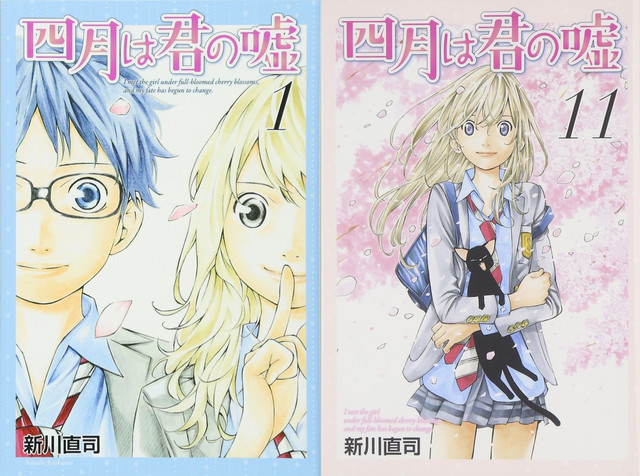 The 22-episode TV anime Your Lie in April is available on Crunchyroll. 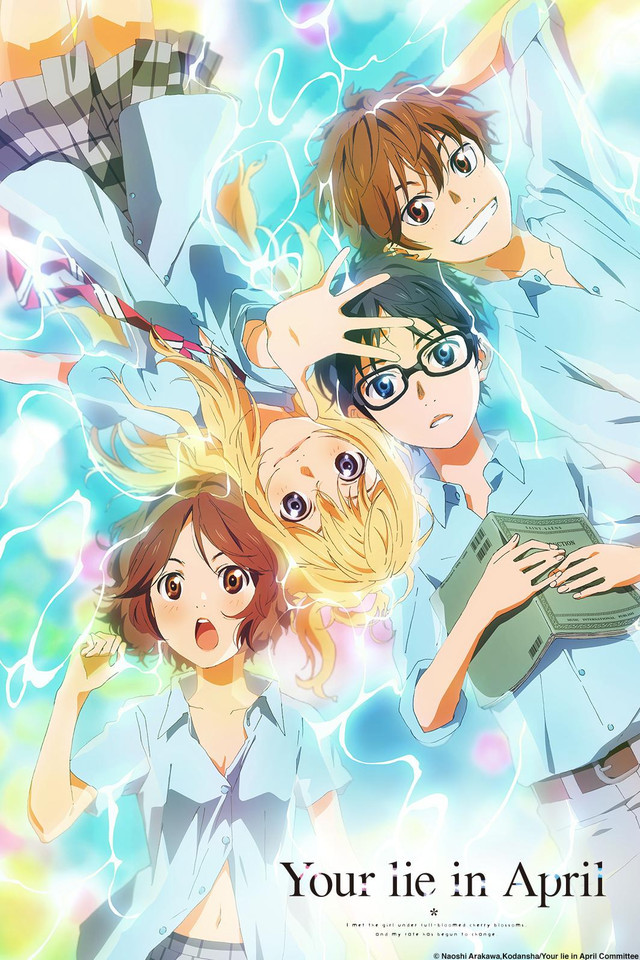 Kousei Arima was a genius pianist until his mother's sudden death took away his ability to play. Each day was dull for Kousei. But, then he meets a violinist named Kaori Miyazono who has an eccentric playing style. His monotonus life was about to change forever.

Tags
your lie in april, musical, yuta koseki, tatsunari kimura
« Previous Post
X JAPAN Vocalist Toshi Sings " A Cruel Angel's Thesis" in His 2nd Cover Song Album
Next Post »
Drifting Dragons Manga Author Comments on Anime: "I Have No Memories of Drawing Anything So Fantastic like This."
Other Top News
7 Comments
Sort by:

City Hunter Gets the Takarazuka Musical Treatment This Summer